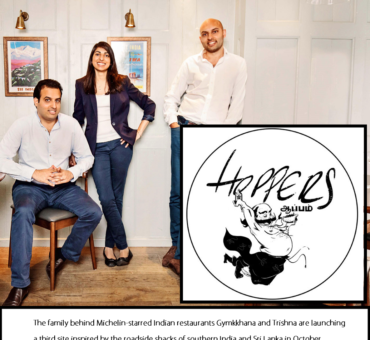 The family behind Michelin-starred Indian restaurants Gymkkhana and Trishna are launching a third site in Soho, London inspired by the roadside shacks of southern India and Sri Lanka in October. Called Hoppers, it will occupy the site on Frith Street in Soho that was formerly home to Koya, a Japanese udon noodle shop. It’s scheduled […] 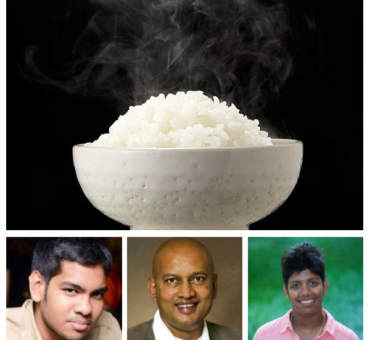 A team of Tamil scientists from Sri Lanka & USA have discovered that cooking rice with a teaspoon of coconut oil then refrigerating it for 12 hours, reduces the number of calories absorbed by the body by more than 50%! Sudhair James, Pushparajah Thavarajah & Dil Thavarajah’s research work was selected by the American Chemical […] 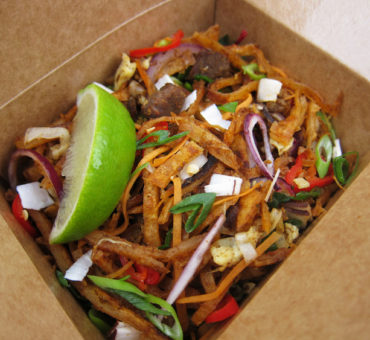 Dhariny Sivajee has the answer. The Tamil Londoner has given up a successful career as a Visual merchandiser for a clothing brand to setup up a business in one of Londonâ??s fastest growing industries. 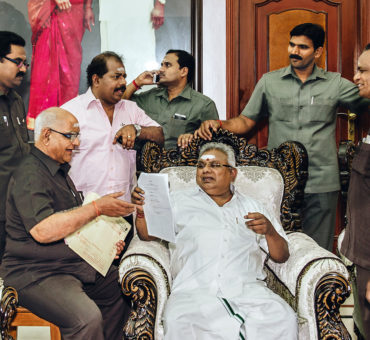 Masala Dosa to Die For – The Saravana Bhavan Empire

His business model is so seemingly foolproof that the company has acquired an air of invincibility, even as its founder became sullied with scandal. As Saravana Bhavan went global, Rajagopal was charged with murder, found guilty and sentenced to life in prison. 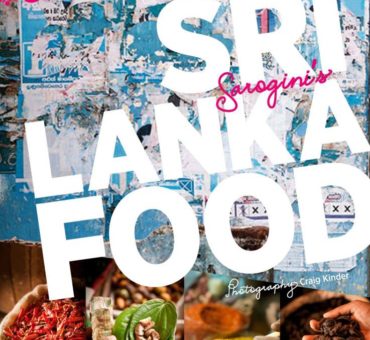 Australian Sarogini Kamalanthan has been teaching people how to cook Sri Lankan food and Cuisine through intimate classes held at her Perth home for more than 20 years. Her new cook book titled “Sarogini’s Sri Lanka Food” features easy-to-follow recipes accompanied with photos by one of Australia’s leading food photographers, Craig Kinder. The book has […]