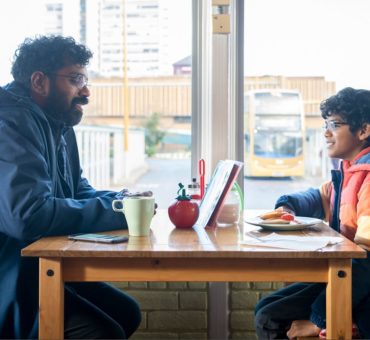 Not too long ago, we were glued to our televisions to watch British Tamil actresses Simone Ashley and Charithra Chandran, in the highly anticipated second series of Bridgerton. It’s now time for the boys! Congratulations to Kieran Logendra, an exceptionally gifted young performer from London, who stars in ‘Avoidance’, in the lead role as ‘Spencer’, […] 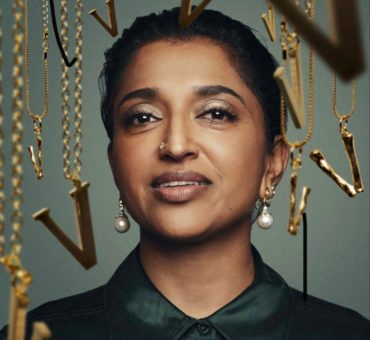 London-based standup comedian Sindhu Vee, made her debut in comedy later in life than many others. Born in New Delhi, Sindhu Vee spent her childhood in India and the Philippines, before receiving degrees in Oxford, Montreal, and Chicago universities. Once upon a time, Sindhu was an investment banker, now she is firmly in the British […] 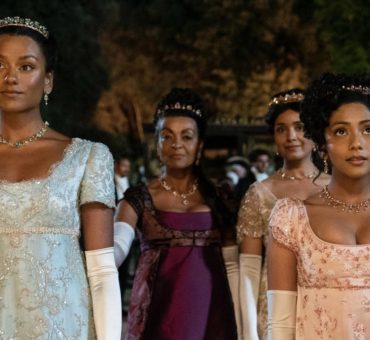 Here’s the first image to be released of the Sharma sisters from Season 2 of Bridgerton – played by British Tamil actresses Simone Ashley (Kate Sharma) and Charithra Chandran (Edwina Sharma). Based on Julia Quinn’s novels, Bridgerton is a romantic drama set during the Regency era in England. It follows eight close-knit siblings of the […] 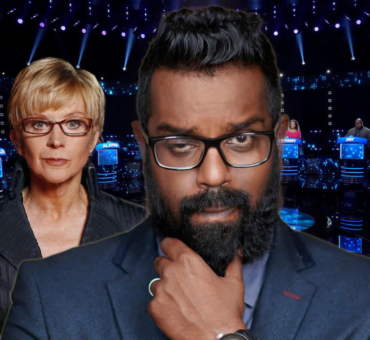 The Weakest Link is back with its celebrity host Romesh Ranganthan

The Weakest Link is back after a nine year hiatus with its new celebrity host Romesh Ranganthan. Standup comedian and television presenter Romesh Ranganthan replaces the formidable Anne Robinson for the Weakest Link reboot. The 43-year-old witty British Tamil star will present the iconic TV quizshow series, which is said to be returning to the […] 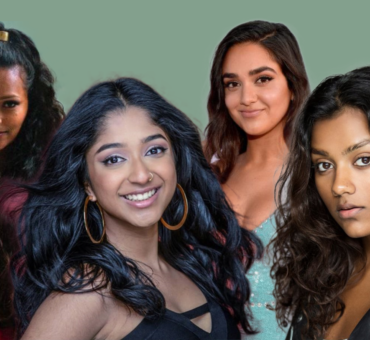 Streaming platforms like Netflix and Amazon Prime have helped us discover emerging Tamil talent from across the globe. Here are four amazing international Tamil actresses to watch as they shatter the glass ceiling. Geraldine Viswanathan Standup comedian, sketch writer and now actress, Australian newcomer Geraldine Viswanathan is no stranger to laughs. From high school sex […]