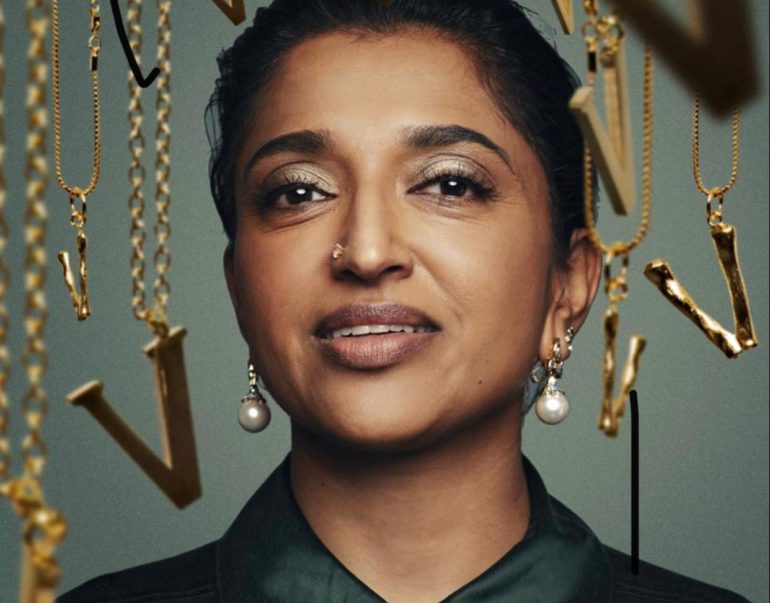 London-based standup comedian Sindhu Vee, made her debut in comedy later in life than many others. Born in New Delhi, Sindhu Vee spent her childhood in India and the Philippines, before receiving degrees in Oxford, Montreal, and Chicago universities.

Once upon a time, Sindhu was an investment banker, now she is firmly in the British public eye with tv appearances (Mock The Week, QI & Have I Got News For You), acting roles, and sell-out comedy tours. 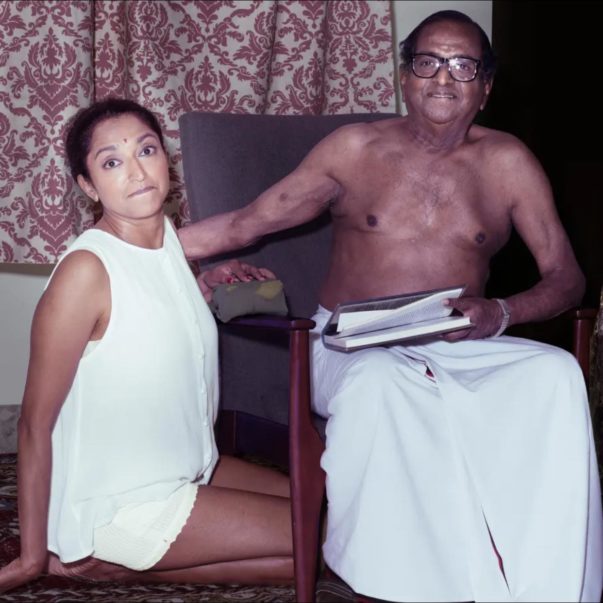 If you’ve missed her UK live tours – Sandhog (2018) and Alphabet (2021) – you’re in for some good news. Her debut standup comedy show Sandhog is available to stream now on Amazon Prime Video UK. Sandhog opened at the Edinburgh Fringe, then two sold-out runs at the Soho theatre, followed by a hugely successful 92 date UK tour.