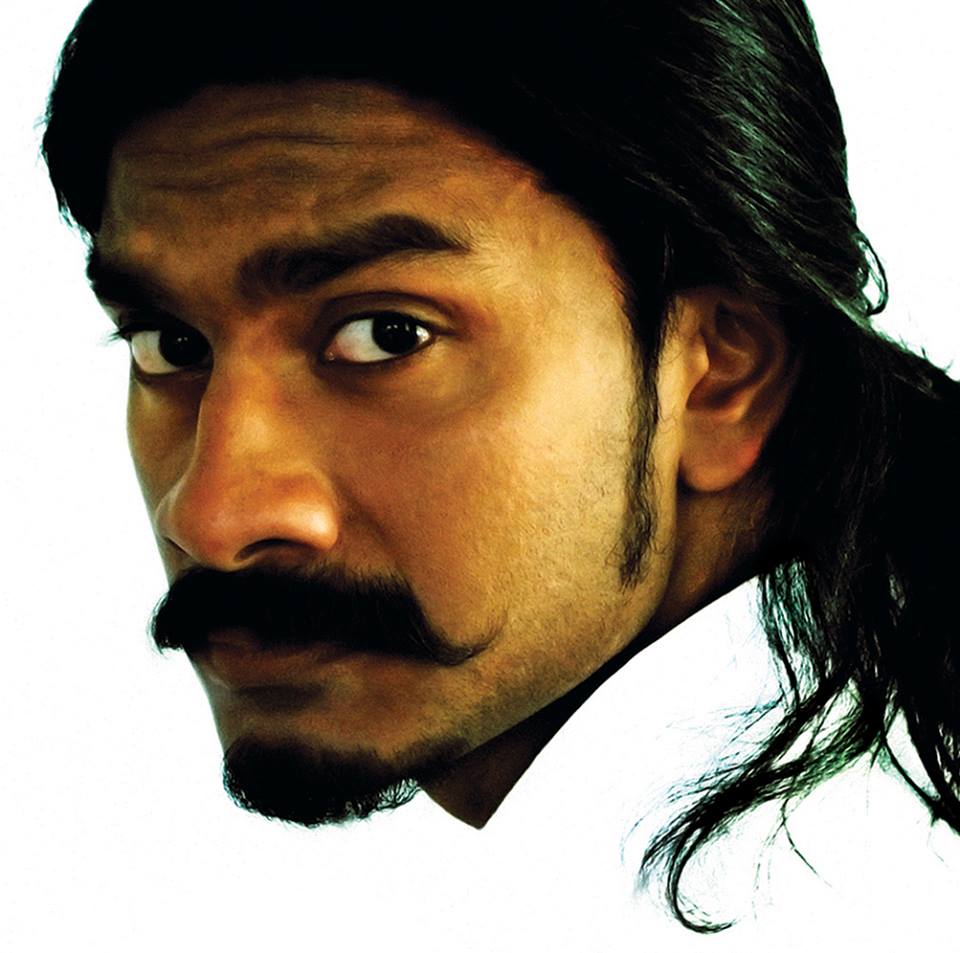 SujeethG brought a new dimension to Tamil Sollisai.He is capable of creating powerful and beautiful sculptures for all genre of music.This is how I originally intended to describe myself. I am who I am – it is the reality. So, what purpose is served by trying to blow my own trumpet? Who am I? I […] 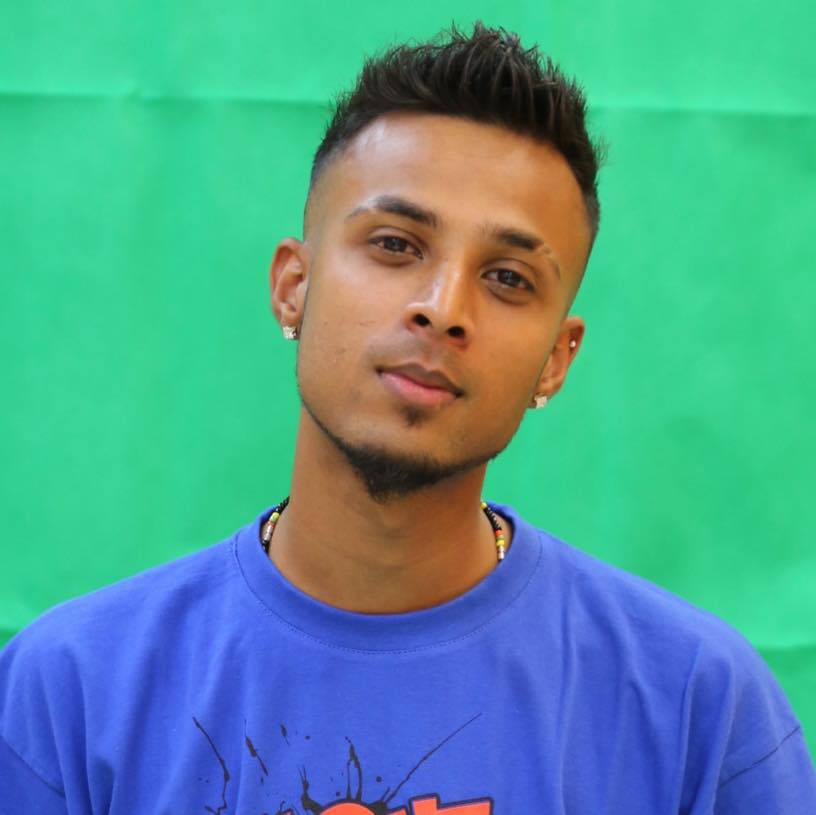 MC SAI, a nationwide icon who began his career in the music industry as a Tamil rapper. He was the youngest Tamil rapper in the UK and one of the first. MC SAI is well known for his explicit lyrics and controversial concepts. The audience for his genre in music rapidly increases on a daily […]