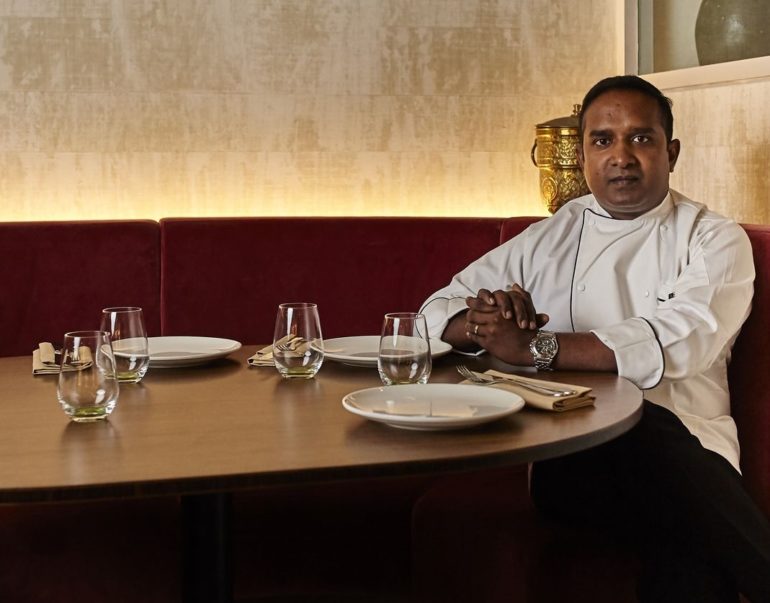 Born & raised in Tamil Nadu, London based Michelin starred chef Peter Joseph was inspired by the spiced flavours found in the bustling markets of Chennai & across India.

After building a wealth of experience at various renowned restaurants & hotels in India, Peter moved to the UK where his first appointment as a chef, was at the Tamil owned Malaysian restaurant Georgetown. The menu featured Malay to Mandarin Chinese and Tamil Indian cuisine, complemented by Singapore Sling cocktails, fine wines and liqueurs.

In 2004 Peter joined Mayfair-based Tamarind as a sous chef, the first Indian restaurant to be awarded a Michelin Star. By 2012 he was at the helm of Tamarind as its head chef. 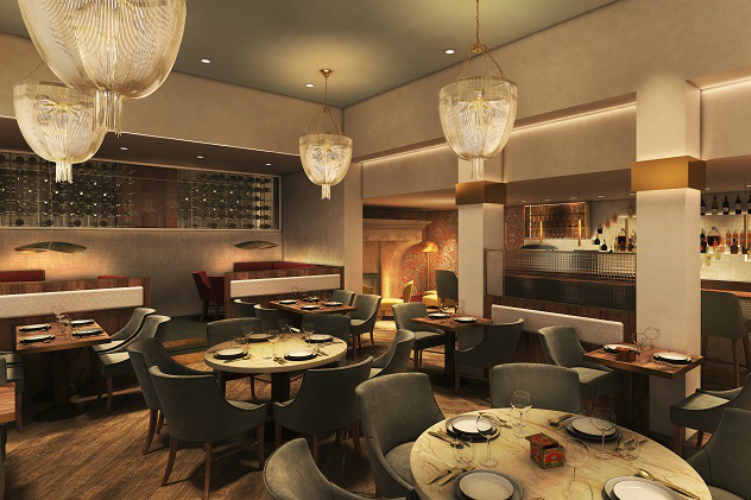 Now he is focusing on his own solo project, a restaurant & bar located in Belgravia. Kahani which means story in Hindi, serves up modern Pan-Indian cuisine including Chettinad venison & Thalassery Biryani from the South, to Nalli Gosht, a lamb dish that originates from Lucknow in India’s north. 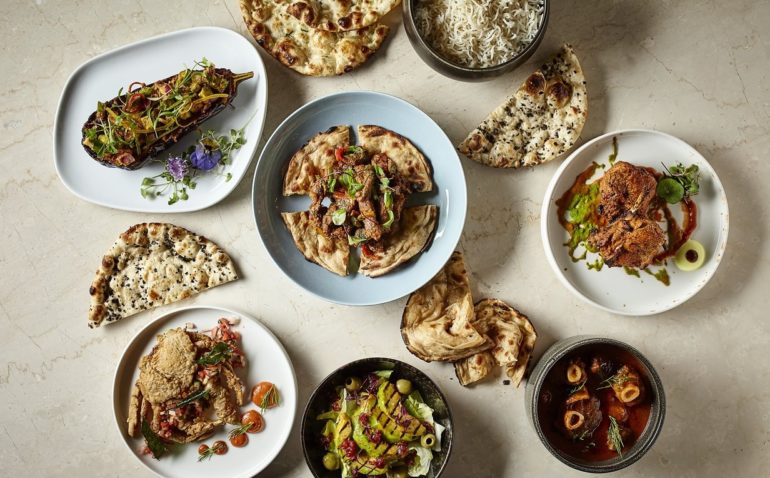 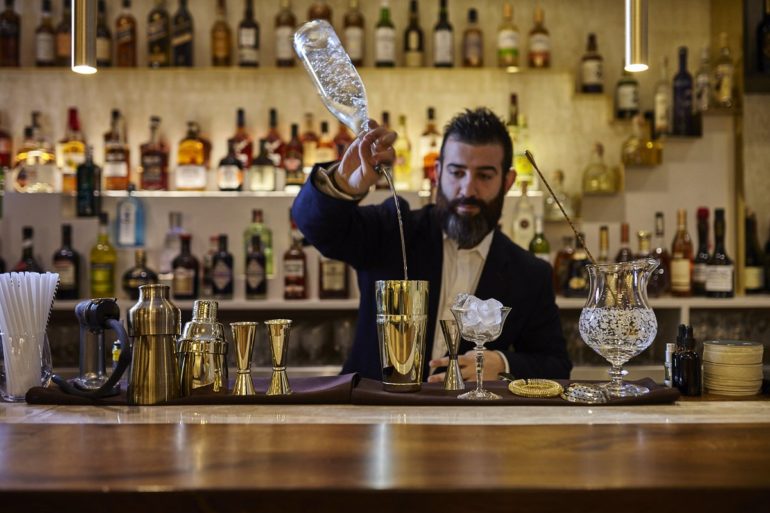 This was my first time meeting a chef with a prestigious Michelin star. I was excited to finally meet a Tamilian (with roots in Tamil Nadu & Sri Lanka), who is seen by many as a great British chef. After hearing me ramble about my love for Tamil food, he was kind enough to tweak his dishes to accommodate my Tamil taste buds – I never asked, I wouldn’t be that rude!

It was an amazing experience which as a foodie I will treasure! My meal included;

The meal for me redefines British Indian cuisine. Growing up in West London surrounded by an abundance of good value Gujarati, Punjabi & Tamil (Sri Lankan & South Indian) restaurants, a fine-dining South Asian restaurant where a 3-course meal would cost upwards of £50 per person isn’t the norm. However, it is very accessible and affordable considering what you will be getting for your money.

Here was a meal prepared by a world-class chef, who uses fresh seasonal produce, no over-powering flavours and no oil in sight shimmering on the surface of the dishes! The restaurant is opulent, tucked away in upmarket London, a short two-minute walk from Sloane Square station.

The sub-terranean gem is an experience and we recommend a visit.