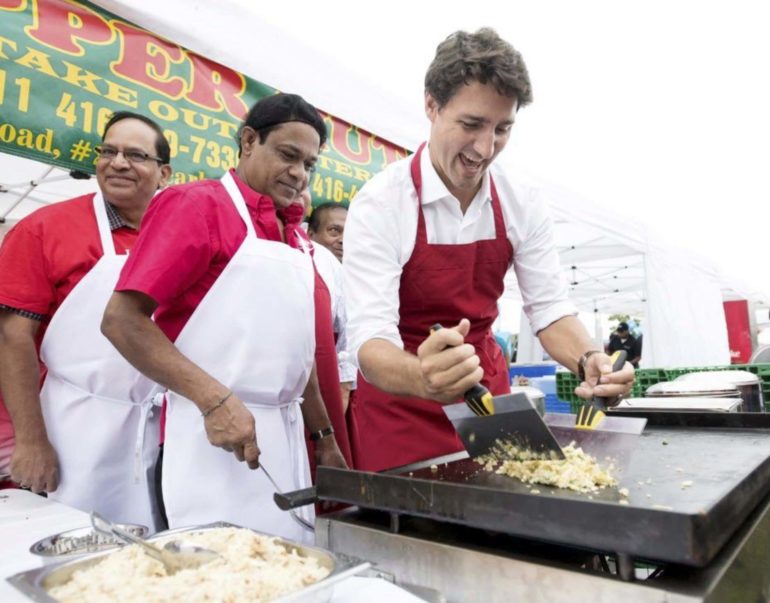 This summer there are three unmissable events in Toronto where you can sample the delights of Tamil food & culture from Sri Lanka & South India. Everything from traditional curries prepared using recipes handed down by grandmothers from Tamil Nadu in Southern India, right through to Kothu Roti, a popular street-food from Batticaloa on Sri Lanka’s east coast. 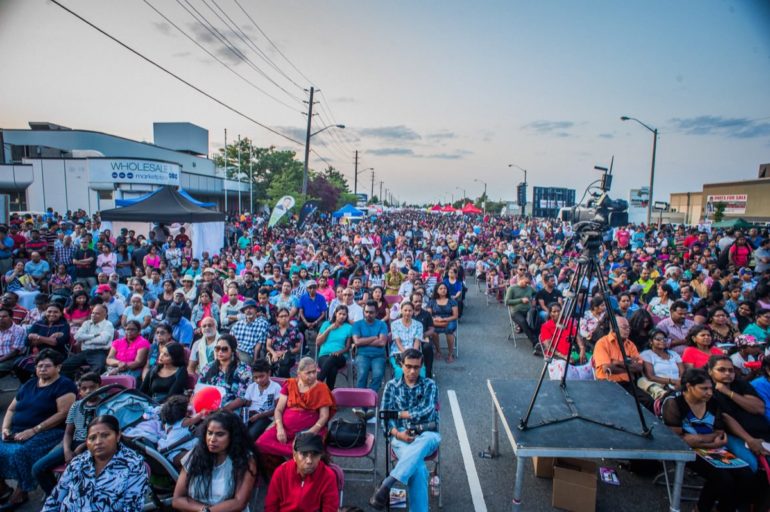 Celebrating their 5th year, Tamilfest is the largest Tamil festival of its kind outside of the Indian Subcontinent. A staggering 200,000 people are set to converge onto Markham Road in Scarborough from the 24th to the 25th August. The free event showcases traditional and modern Tamil culture, cuisine, arts and entertainment. 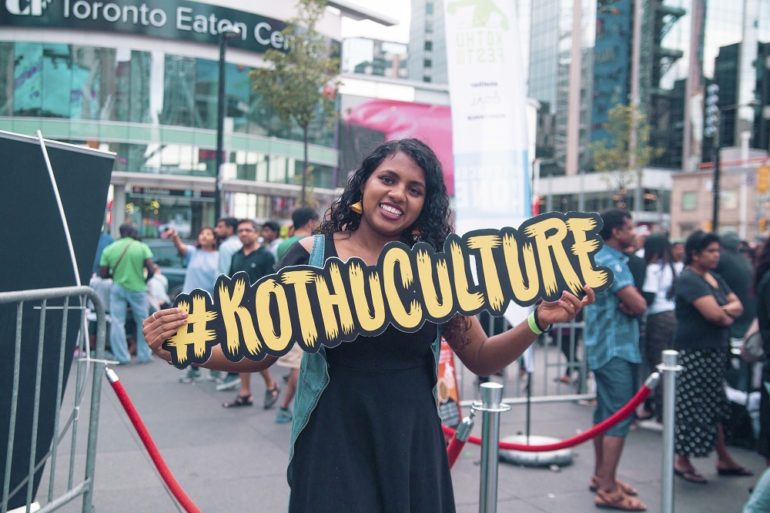 Kothu in Tamil mean’s “Chop” and the word is frequently associated with the theatrics & the rhythm of chopping up roti, veg & meat for the popular Sri Lankan street-food known as Kothu Roti.

You can kothu anything, from Puttu and Idiyappam to Parotta (Roti) & now even ice cream! Just google Thailand’s Ice Cream Rolls!

In 2018 KothuFest was held at Dundas Square in the heart of downtown Toronto, featuring an abundance of stalls serving up Kothu Roti (available in veg, chicken, mutton & seafood), Sri Lankan snacks known as short eats and a stage showcasing Toronto based singers & urban artistes. 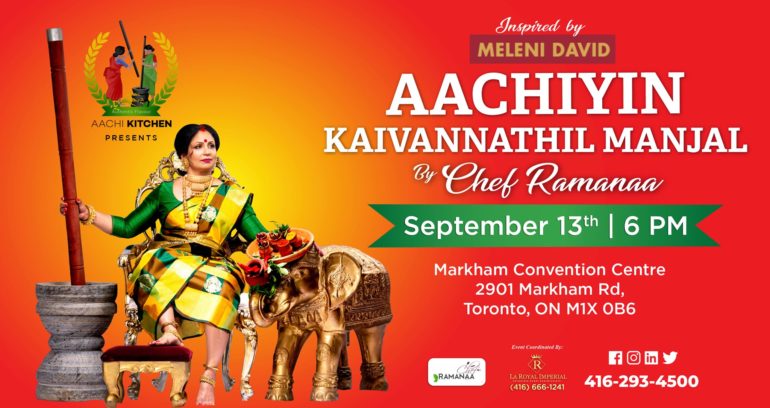 The talented Chef Ramanaa is hosting a food tasting event to showcase the launch of his latest project – Aachi Kitchen. On Friday 13th September, Chef Ramanaa and his team will be celebrating the heroes of home cooking and the torchbearers of tradition, the grandmother or Aachi as they are fondly known in the Chettinad & Karikudi regions of Tamil Nadu in Southern India.

Visitors will have the opportunity to taste authentic recipes from the kitchens of South Asia. Proceeds from this event are donated to The SAAAC Autism Awareness Centre (SAAAC). For full details, please contact the event team on 416 293 4500.

During our visit to Canada in June 2019, Toronto based chef ‘Fusion by T’ hosted an unforgettable Banana leaf Tamil feast inspired by the traditional Filipino style of eating known as Kamayan. View more 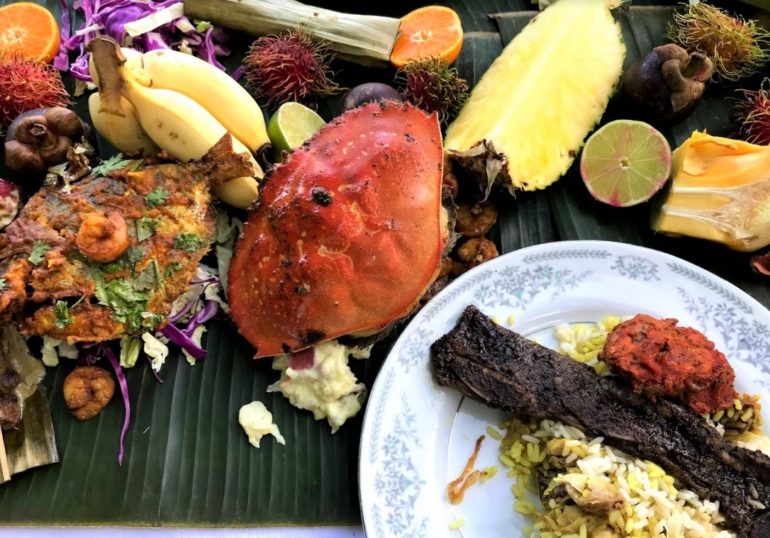