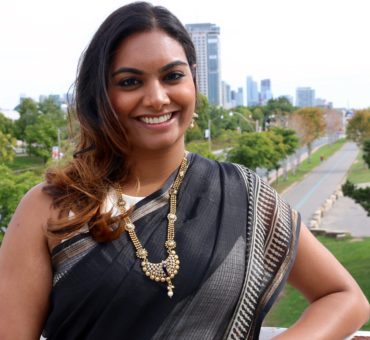 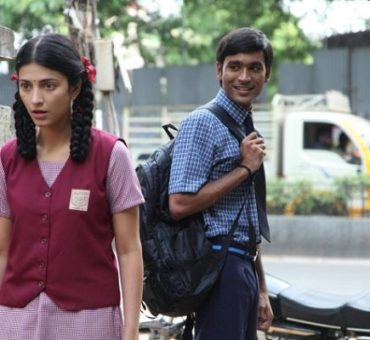 The portrayal of women chased and harassed by spurned lovers in south Indian films has made stalking a “cool, romantic thing to do” activists said on Tuesday, urging the film industry to stop glorifying a crime that has resulted in violent deaths. “Tamil films routinely promote stalking as an acceptable, even preferred way of wooing […] 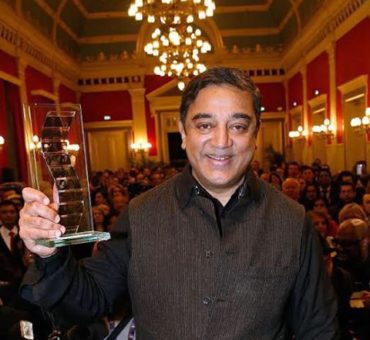 Tamil cinema’s Kamal Haasan was conferred today in France with the ‘Henri Langlois award’ for his contribution to Indian cinema. Henri Langlois is remembered as an influential figure in cinema. He was a film archivist and considered to be the pioneer of film preservation. “Received the Henri Langloise award in Paris. Wish Ananthu sir my […] 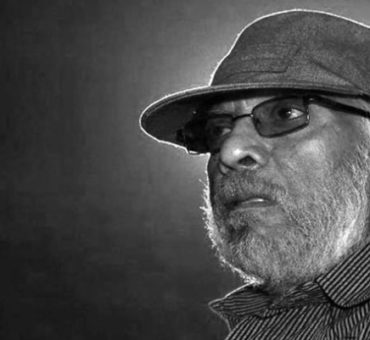 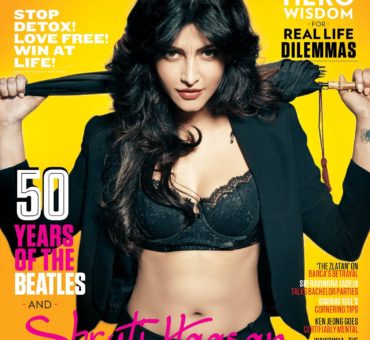 Shruti Haasan on the cover of FHM – February 2014

A few shots from the February 2014 India edition of the popular mens lifestyle magazine ‘FHM’ with Shruti Haasan on the front cover.