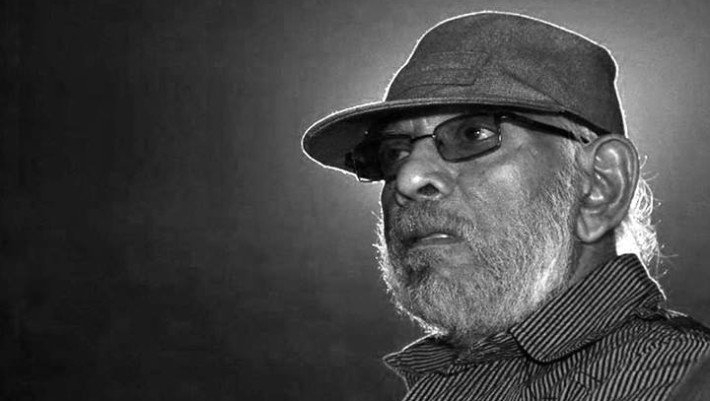 He began his life as a cinematographer and later went on to make many memorable films, including Moondram Pirai (1982) and Veedu (1988). Sadma, a Hindi remake of ‘Moodram Pirai’ also starred Sridevi & Kamal Haasan with music by Ilaiyaraaja.

Making his directional debut in 1977 through the Kannada film Kokila, he went on to make over 20 films in Tamil, Malayalam, Telugu and Hindi.

The five times national award winner is widely regarded as part of the first in a wave of directors and screenwriters from the Chennai film industry who revitalised Tamil cinema. Mahendra was recognised for his use of natural lighting and was among the first to pioneer innovative camera style for colour in South India.