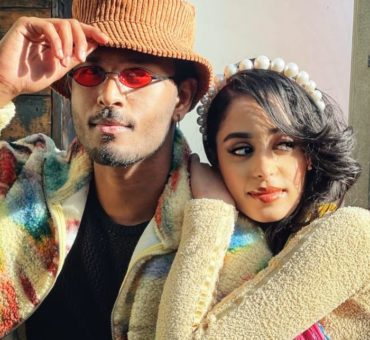 Article updated with music video on 4th June 2021 Those of you who have been following the Sri Lankan edition of Voice teens (a franchise of the international television format) would be familiar with the energetic and powerful Sri Lankan Tamil vocalist Madhuvy Vaithialingam, a popular finalist from the show. Her performances in Tamil, Sinhala […] 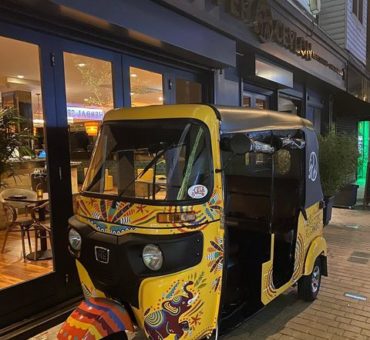 Ask any restauranteur, starting a new establishment is hard work. What’s even more difficult is launching a restaurant during a global pandemic. However that didn’t deter British Tamil entrepreneurs Lavanya and Haran Thurairajah, the husband and wife team behind South London’s latest go-to hotspot Copper Ceylon. Haran and Lavanya have been active members of the […] 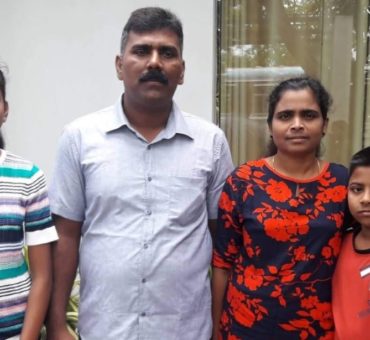 On Sunday 21st April, as Sri Lankans prayed during Easter Sunday mass, suicide bombers attacked churches and top-end hotels across the Island. Days before, Sri Lankan Government officials were warned by a foreign intelligence agency of the possibility of attacks on churches but the warnings were ignored. So far the death toll has risen to […] 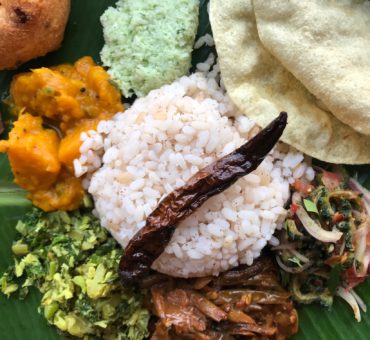 We are celebrating Thai Pongal, the annual Tamil harvest festival with a traditional pure vegetarian feast served on a banana leaf. Pongal feast 2019 is an initiative by Thamarai to showcase Tamil vegetarian & vegan cuisine in London. For this, we have teamed up with Sambal Kitchen & Diner in South Harrow and the brand […]