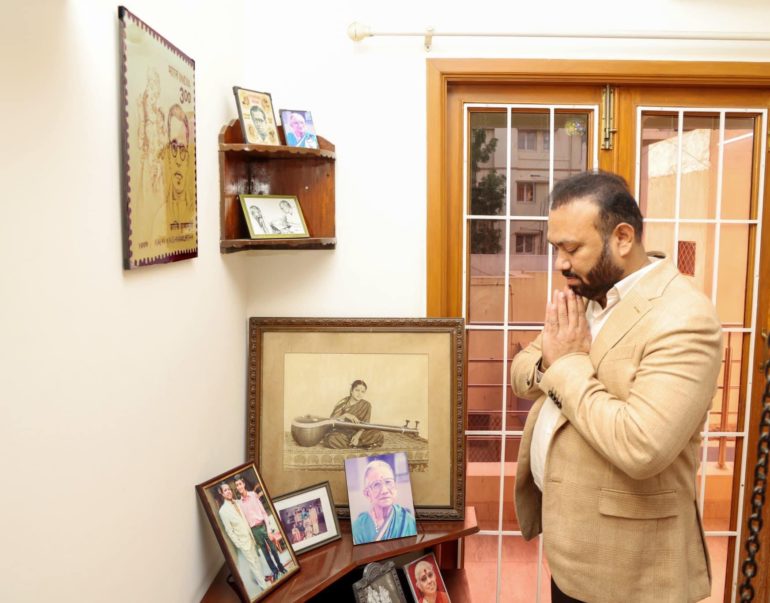 British Tamil Subaskaran Allirajah, the founder of London based Lyca mobile and Chennai based Lyca Productions has a lot to celebrate. His latest film “Ponniyin Selvan” is breaking box office records. Within a few months of its release, the film has become the second highest grossing Tamil film in history.

At Last week’s PS-1 success party in Chennai, attended by the who’s who of Tamil cinema, the producer and director announced a donation of Rs 1 crore (£103k) to the Kalki Krishnamoorthy Memorial Trust.

Ponniyin Selvan’s first part, the magnum opus directed by the ace filmmaker Mani Ratnam has shattered the box office records set by Kamal Hassan’s Vikram and Rajinikanth’s Kabali to become the second highest grossing Tamil film ever (exempting the Baahubali franchise)! It is only behind the Rajnikanth film 2.0 in its collections… and has even crossed the Shankar’s movie records in the overseas markets, making it the highest grossing Tamil film outside India.

Ponniyin Selvan has been waiting its celluloid avatar for close to 70 years in spite of being attempted by stalwarts like MGR. Today, the novel by Kalki Krishnamoorthy has finally seen its cinematic avatar and it has been winning both critically and commercially. Recently, the film overtook Kamal Hassan’s Vikram to become the highest grossing Tamil film of 2022.

The filmmaking finesse of Mani Rathnam has been successful in rendering the first edition of the franchise, commonly abbreviated PS-1, into a commercially viable film without compromising on the embellishments of the novel in the first place. The actors who played the titlular roles in the film – Vikram, Karthi, Trisha, Jayam Ravi, and Aishwarya Rai – have been praised for their performances. 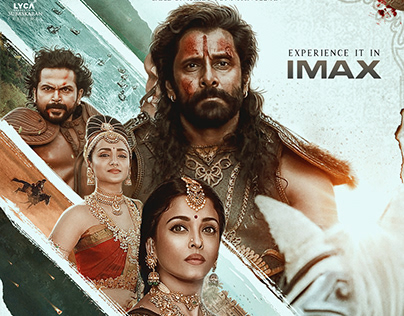 Accolades have been flooding for Subaskaran Allirajah, the British Tamil entrepreneur who produced this magnificent film under his banner Lyca Productions. The decision to fund the film was made after a 5-minute conversation with the director.

The film had a scintillating worldwide box office collection of INR 480 crores ($60 million), a half of which was collected in Tamil Nadu alone – a record unlike anything ever before. The movie holds the record of being the highest grossing Tamil film in Singapore, Malaysia, Australia, and the USA. The overseas markets alone accounted for more than INR 170 crores ($21 million), making the Chola legacy not only a regional extravaganza but an international phenomenon.

The film has been instrumental in reaching the extravaganza of the Chola empire of Tamil Nadu, the creative prowess of the novelist Kalki, and the acting caliber of the movie stars to the people around the planet.

The finesse and the BO muscle of PS-1 has set great expectations for the second part – PS-2. Udhayanidhi Stalin has confirmed that Ponniyin Selvan 2 will hit the theatres on 23rd April 2023, a little over a week after the Tamil New Year release flurry!