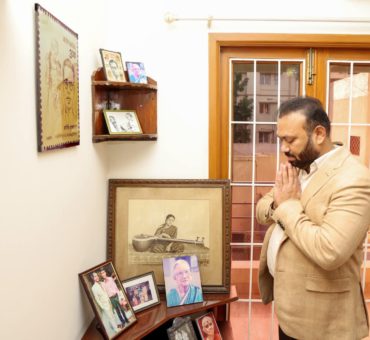 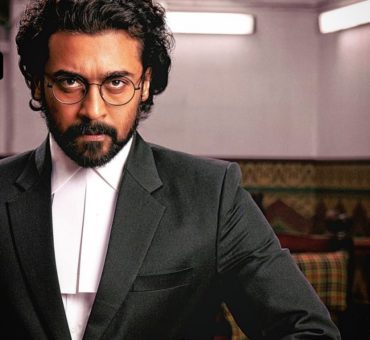 The Tamil language film ‘Jai Bhim’ is in the running for ‘best picture’ at the 94th Oscars. On Thursday, the Academy of Motion Picture Arts and Sciences revealed the 276 feature films from across the globe that are eligible for consideration at the Oscars 2022. Voting beings on the 27th of January and by February […] 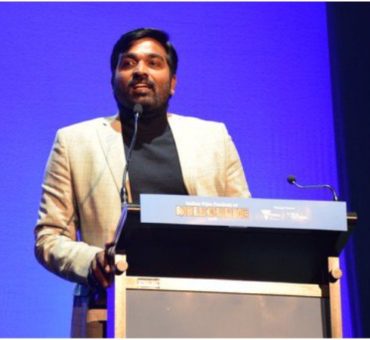 Congratulations to Tamil actor Vijay Sethupathi, who has bagged the Best Actor award for his recent Kollywood film ‘Super Deluxe’ at the 10th edition of the Indian Film Festival of Melbourne. The festival in Victoria, Melbourne runs from the 8th till 17 August. “I can’t thank my director and Mitu enough. I was begging for […] 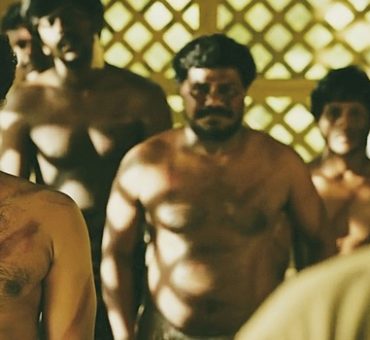 Vetrimaran’s film about brutality & corruption in India’s police force has been selected to represent India at the 2017 Oscars in Hollywood. Produced by popular Kollywood (Tamil cinema) actor Dhanush, “Visarani” (Interrogation) has been picking up numerous awards including an National Award in India and the Amnesty International Italia Award when it premiered at the […] 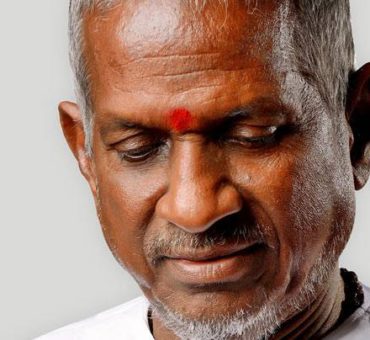 He is known as Ilaiyaraaja and he has recently been featured on Taste of Cinema’s list of ‘The 25 Greatest film composers in Cinema History.’