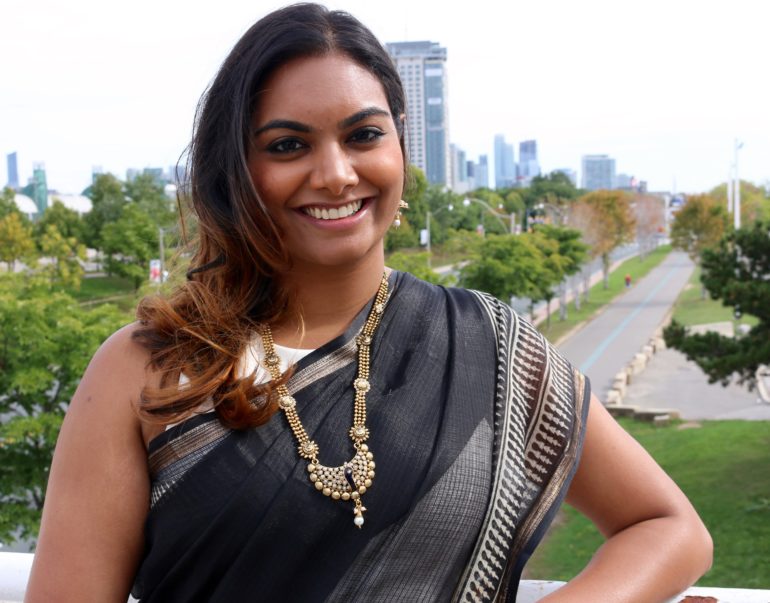 This May, Dilani is bringing three Tamil language films to the 17th annual New York Indian Film Festival. These include “Merku Thodarchi Malai” (Western Ghats), “Oru Kidayin Karunai Manu” (One Goat’s Mercy Petition) and “Sigai” (Blossom) which will all be playing in New York from April 30 to May 7. The 3 films have been produced by Vijay Sethupathi Productions, Eros International and Divine Studios, respectively. 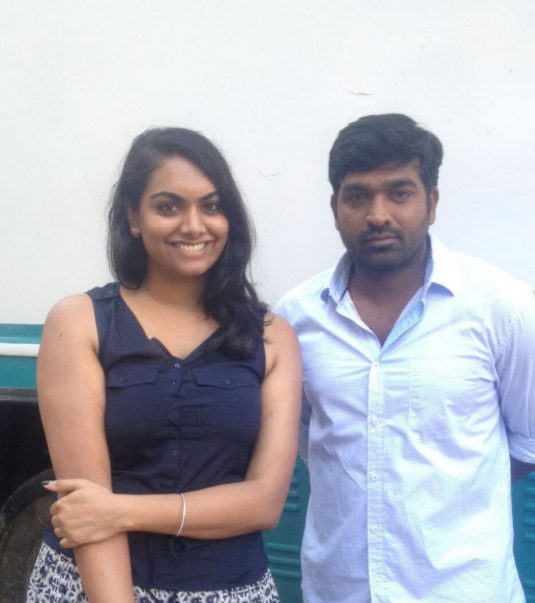 “I’m thrilled that VFC is representing 3 wonderful films at the New York Indian Film Festival this year! I’m particularly happy that our company has helped to fill so much of the South Indian film bracket with such distinct films! They’re all uniquely entertaining in very different ways. We are grateful to have worked on them and I am really looking forward to being there in New York to share these quality Tamil movies with New York audiences,” said Dilani.

While this is the International Premiere for “Merku Thodarchi Malai” and “Sigai”, both of which have played at festivals in India, this will be the world premiere for Eros’ “Oru Kidayin Karunai Manu”. 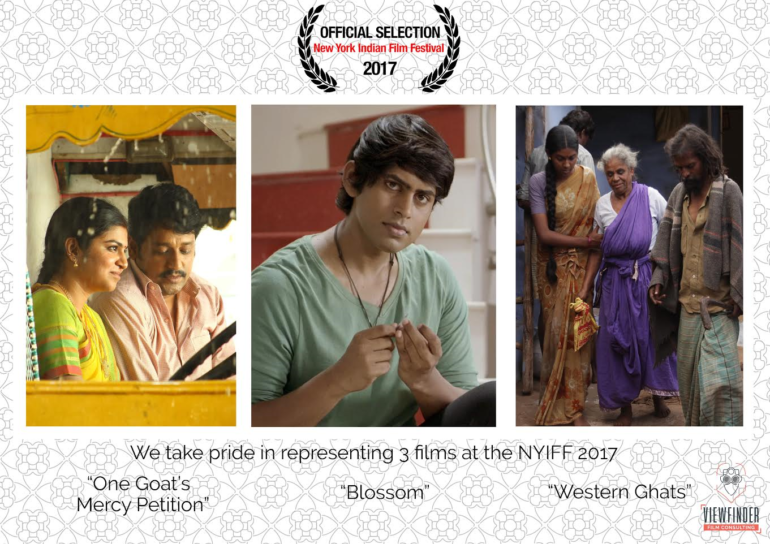 Dilani has been working in film since 2012. with a special focus on representing Indian films over seas, and writing about Indian films as a film critic and columnist. Over the years Dilani made numerous quick visits to Chennai. Last year she decided to dive in and immerse herself in Chennai culture. For 6 months Dilani learned the ins & outs of Kollywood, the Tamil film industry, from her close friends. Not too long after we caught up with Dilani for a quick chat.

How was your stay in Chennai?
I decided to go spend some time in Chennai to work at the production company of my longtime friend, National Award winning director, M. Manikandan, to see how films are made there from start to finish, as well as to grow my professional network in the realm of regional Indian cinema. I helped to choose Manikandan’s first film “Kakka Muttai” (“The Crow’s Egg”) to have its premiere at the Toronto International Film Festival in 2014 and have been representing his films & those of his associates in international markets ever since. 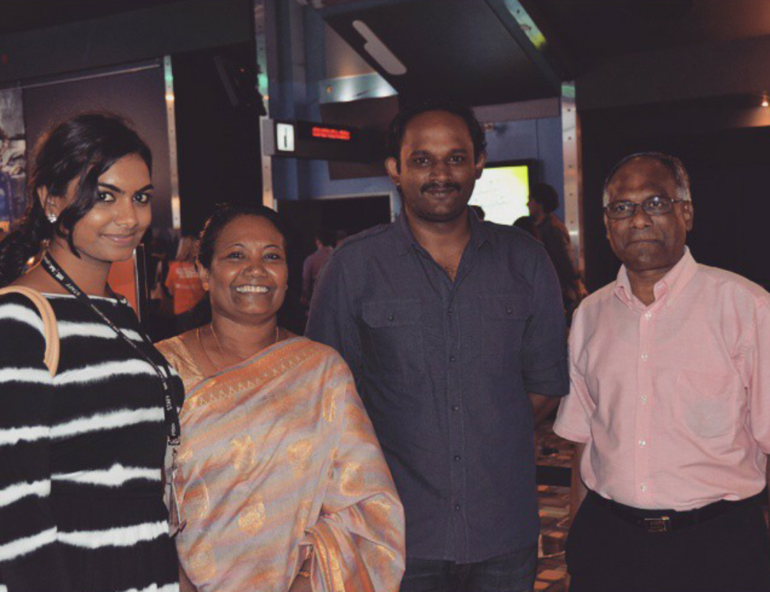 What was the highlight of your stay?
The highlight of my stay had to be watching and partaking in the creation of “Aandavan Kattalai” (“God’s Orders”), director Manikandan’s third film, starring Vijay Sethupathi and Ritika Singh, which opened at the end of September 2016 worldwide to fantastic reviews & box office success. It was such an incredible experience to be there from pre-production stages as we refined the script & I helped Ritika to understand her new character, right towards the end of the whole process as our dedicated team prepared the movie in record time to hit the screens! I’ll never forget what it felt like to be there on set or to dub for small voice roles in the film; I was stunned by the organized chaos that ensued right from the first day of filming in March. It was great to see how everyone worked with such passion and precision for the love of cinema and storytelling. It was also a ton of fun to get to spend time with amazing artists like Vijay Sethupathi, Pooja Devariya, Yogi Babu, Vinodhini Vaidyanathan and so many others who are such down to earth people despite their fame! Aside from helping out in pre & post, subtitling the film & now representing “Aandavan Kattalai” for further travels, it is also always an honour to be in the inner circle of director Manikandan’s team, so I’ll always cherish those moments where our team would sit on the office rooftop sipping tea for hours in discussions about the film’s story & final edit.

What would you say to anyone who wanted to move to Tamil Nadu? One do & one don’t.
If someone wanted to do something similar to me and move to Chennai for a while to work in the film, music of media entertainment industry of Tamil Nadu I would say

– DON’T expect to immediately accomplish all the career goals you may set out for yourself while you’re there. It is a place & industry where some teams can move very slowly and others can be extremely speedy! It’s hard to stick to schedules there because everyone is working at completely different paces, and most prefer to have flexible day to days, rather than regimented meeting times, etc. You need to be flexible and realize that the structured work environments of the west don’t necessarily apply there. It took me a while to realize that! However, I also brought some of my obsessive organization & scheduling skills to my Chennai team, so I like to think we met in the middle in terms of work style!

– DO travel and explore other parts of India while you are there! By comparison to Canada & USA, flights within India are very affordable and there are a ton of beautiful places in India to see; train travel is also fun! Make friends and plan weekend group getaways to places like Bangalore, Madurai, Kerala, Mumbai, etc. Use your time there for work & play well!