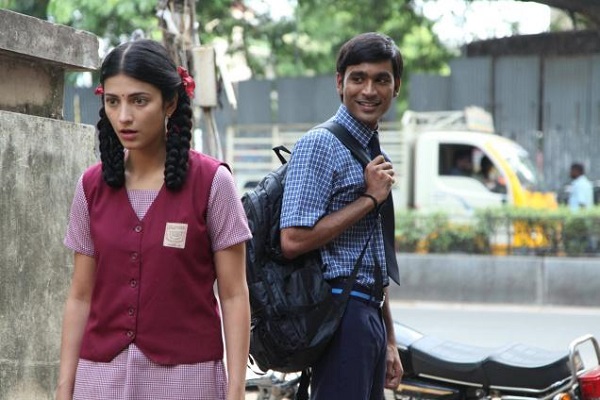 The portrayal of women chased and harassed by spurned lovers in south Indian films has made stalking a “cool, romantic thing to do” activists said on Tuesday, urging the film industry to stop glorifying a crime that has resulted in violent deaths.

“Tamil films routinely promote stalking as an acceptable, even preferred way of wooing a woman,” drama researcher Iswarya V. stated in an online petition that is gathering support from movie-goers, activists and even a few actors.

“These films continually reinforce the message that stalkers will ultimately be rewarded for their persistence…It also denies women the right to say ‘no’ to their stalker.”

In the last few months, the southern Indian state of Tamil Nadu has reported half a dozen cases of women being murdered in their homes, classrooms and in public spaces for rejecting men who have stalked them.

In August, a stalker walked into the home of a schoolgirl, set himself on fire and hugged her, all the while saying that he would not let her live for spurning him.

In July, a female software engineer was hacked to death in broad daylight at a train station in the port city of Chennai by a man who had stalked her for months. 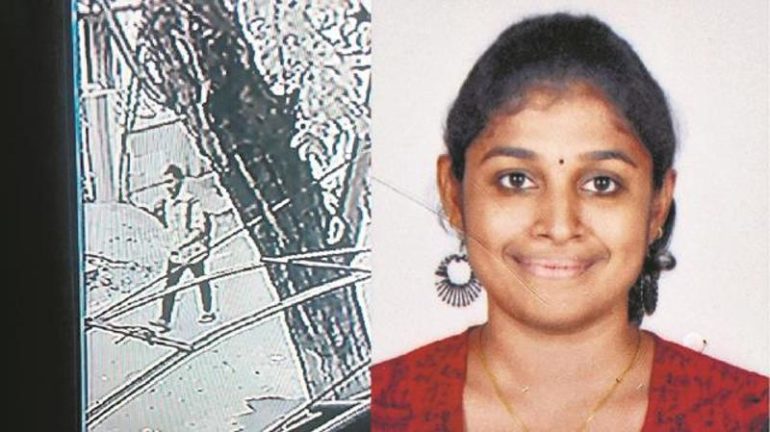 Nearly four out of five women in India have faced public harassment ranging from staring, insults and wolf-whistling to being followed, groped or raped, said a recent survey by the charity ActionAid UK.

“But our cinema has normalised this crime and encourages this impunity,” said Kirthi Jayakumar, founder of non-profit group The Red Elephant Foundation that promotes gender equality.

Many Tamil films are variations of the same theme – a boy falls in love with a girl, pursues her, she says no and then he stalks her till she reciprocates his affection. The movies bank on this well-worn plot to get box office cash registers ringing.

“The problem is when we watch these movies in an audience that is cheering the hero on, clapping and hooting, it gives the impression that everything being enacted is normal, acceptable behaviour,” Iswarya told the Thomson Reuters Foundation.

“We want to flag it as a serious issue because none of these films are given an adult certification, making them accessible to even children.”

In her petition, the 28-year-old urges producers and directors to “stop depicting stalking as a playful and acceptable way to woo a woman”. It asks actors to “reject” roles where a woman is stalked to win her love.