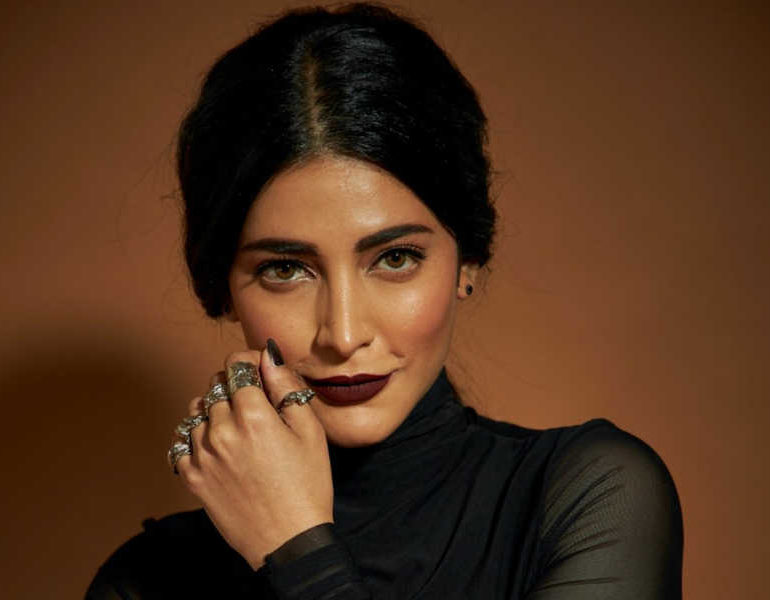 Tamil actress Shruti Hassan has bagged herself a role in Treadstone, an upcoming American action drama television series, based on the Bourne film series.

Set to premiere on a US Network, Shruti plays Nira Patel, a young woman whose job as a waitress in Delhi is cover for her double life as a trained assassin.

For the past few months the popular South Indian & Bollywood film star, daughter of the legendary Kamal Haasan, has been based in London focusing on her independent music. Ready to launch in the near future, Shruti has recorded a brand new EP which she has been performing at intimate showcases around London.