A 17-year-old Sri Lankan Tamil girl from Adelaide in Australia has landed a role in ‘The Hunting’, a television series about two high school teachers who discover students are sharing nude photos of their underage friends and peers, and the consequence this has on the teens and their families.

The show premiered on the 1st August and runs for 4 weeks on SBS, a multiethnic television network that receives 80% of its funding from the Australian government. 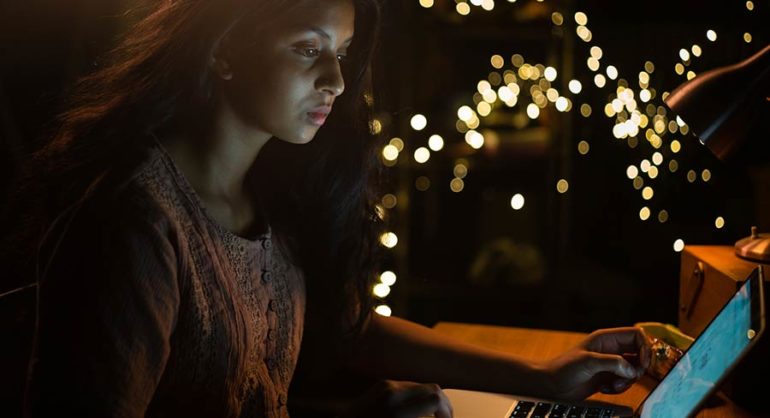 Kavitha Anandasivam always loved performance as a kid. She remembers first telling her brother Ahilan about her dream of being an actress as a child.

“He said he supported me and believed in me, then he asked, ‘What actress do you want to be like?’” Anandasivam tells SBS.

Pausing, she was stumped and unsure of how to respond. Besides the Bollywood films her Sri-Lankan Australian family watched at home, there was not one actress on Australian television that looked like her she could point to. 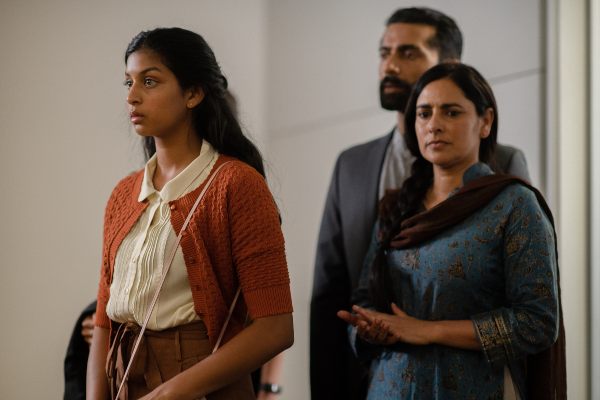 in 2018 she decided to sign up to South Australian youth arts drama club on a lark. It was here she was spotted by casting agents and invited to audition for the breakout role as Amandip in the SBS show The Hunting.

“It was a complete blessing to get this role and have Ana and Sophie (Ana Kokkinos and Sophie Hyde) as directors – they were incredible women.”

Anandasivam plays Amandip, a high achieving high school student whose life starts to unravel after a nude photo of her is posted online. The leaked photo leads to tensions within her conservative Punjabi family and Amandip becomes the victim of trolling at school. For Anandasivam there are parallels between her on-screen parents and her own family. Like Amandip, she comes from a close-knit South Australian family with one sibling. Like her character, she admits she would balk at talking about sex and dating with her Sri Lankan migrant parents.

“I think because of the diversity in the entire cast, more people can see themselves on screen – it really reflects the society quite well as it is right now.”

Amandip’s journey of overcoming stigma and sexual shame to empowerment is one Anandasivam enjoyed exploring, as well as the feminist bent of the show. For the millennial digital generation growing up with smart phones, navigating the world of sexting, social media and the internet is di rigeur. But when things go wrong, parents and schools still often placed responsibility on the victim of image-based abuse.

“Playing Dip was a really eye-opening experience because she went from first from an innocent girl to a much more experienced and mature young woman and that process was a very emotional one for Dip. It allowed me to develop and explore my own emotional range in acting.”