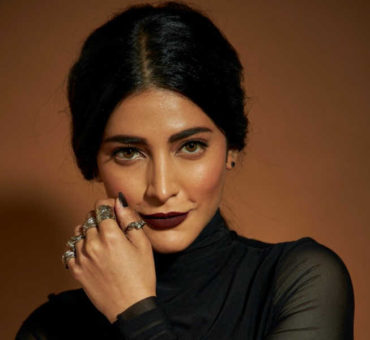 Tamil actress Shruti Hassan has bagged herself a role in Treadstone, an upcoming American action drama television series, based on the Bourne film series. Set to premiere on a US Network, Shruti plays Nira Patel, a young woman whose job as a waitress in Delhi is cover for her double life as a trained assassin. For the […] 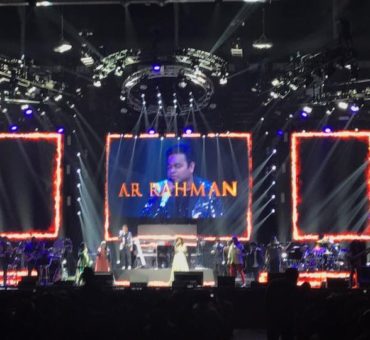 ARYA Canada Inc hosted two, packed, back to back Ar Rahman concerts at the Powerade Centre on Friday & Saturday evening. Timed to coincide with the Diwali / Deepavali celebrations, the high energy concerts featured state of the art audio visual production that set the stage for the talented lineup of AR Rahman’s top singers […] 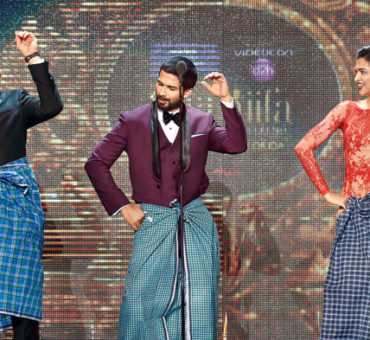 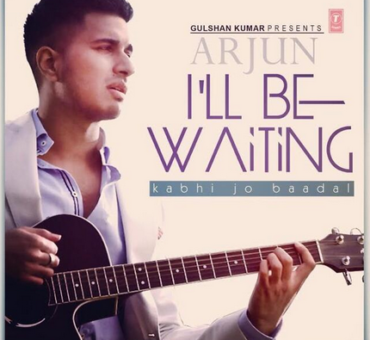 UK’s R&B sensation Arjun is back with a brand new single and it sounds amazing. 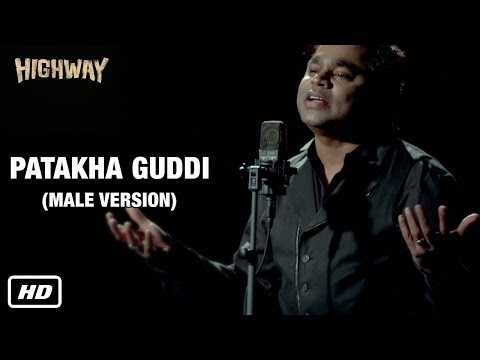