British Tamil R&B sensation Arjun (Arjun Coomaraswamy) is back with a brand new single and it sounds amazing. Since his recent signing with Bollywood giants T-Series, Arjun has been busy in the studio working on some brand new mixes alongside his international tours. The fusion of his luscious English vocals mixed with melodious hits from Bollywood (Hindi) & Kollywood (Tamil) has made him an international star. 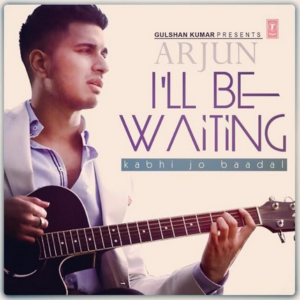 The new single titled “Kabhi Jo Baadal Barse Remix” will feature on Arjun’s highly anticiapted Bollywood album which will be released through T-Series in India. The British songwriter & producer announced the signing in January giving him access to T Series vast catalogue of Bollywood titles.

Filmed & directed by his close associate Hasinth Pathirana (Off Road Pictures), the music video was released on T Series official youtube channel which has close to 5 million subscribers and accumulated over 2.6 billion views! 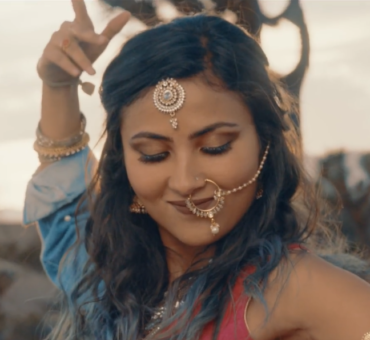