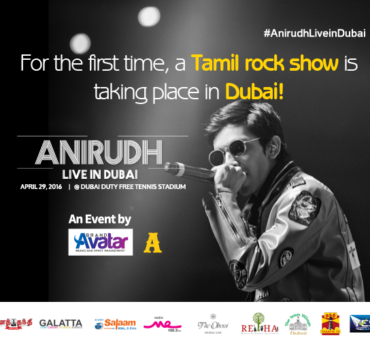 Indian film composer and singer Anirudh Ravichander is live in concert in Dubai on Friday April 29 at Dubai Duty Free Tennis Stadium. After making his debut in Tamil film 3, his song for the film – ‘Why This Kolaveri Di’ – went viral, with more than 100 million views. Since then he has had […] 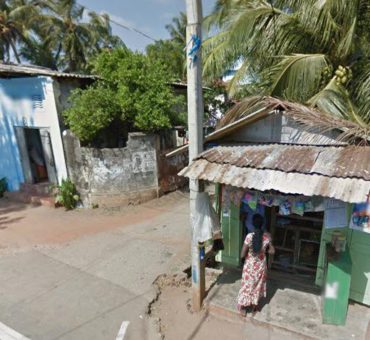 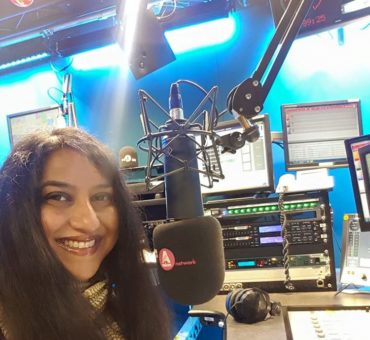 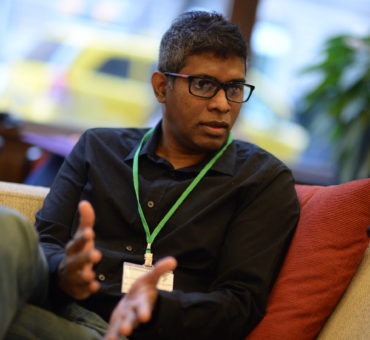 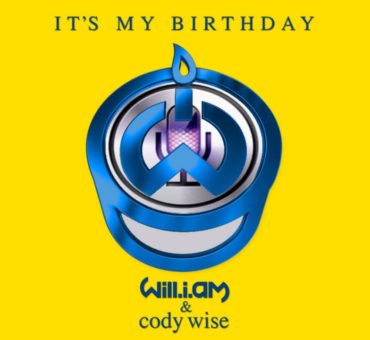