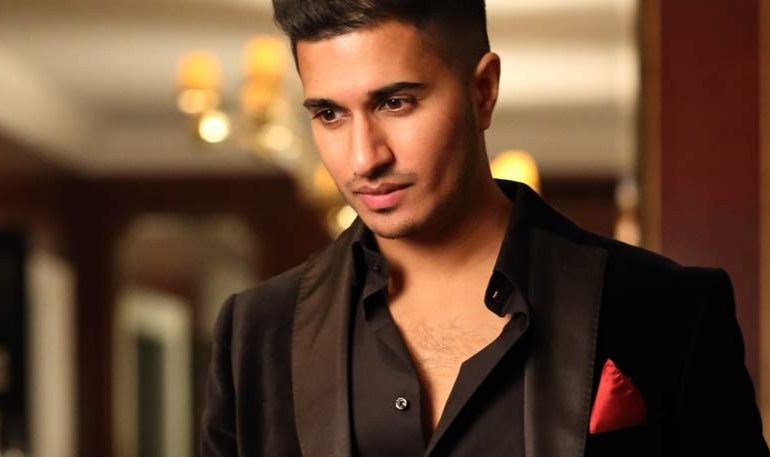 The hard work is paying off. British singer, songwriter, musician and producer Arjun Coomaraswamy has signed his first UK deal with a major mainstream record label. He announced the wonderful news on facebook whilst on his Australasia tour.

The deal with Island Records UK, a division of Universal Music Group (UMG), was inked recently at the London headquarters. 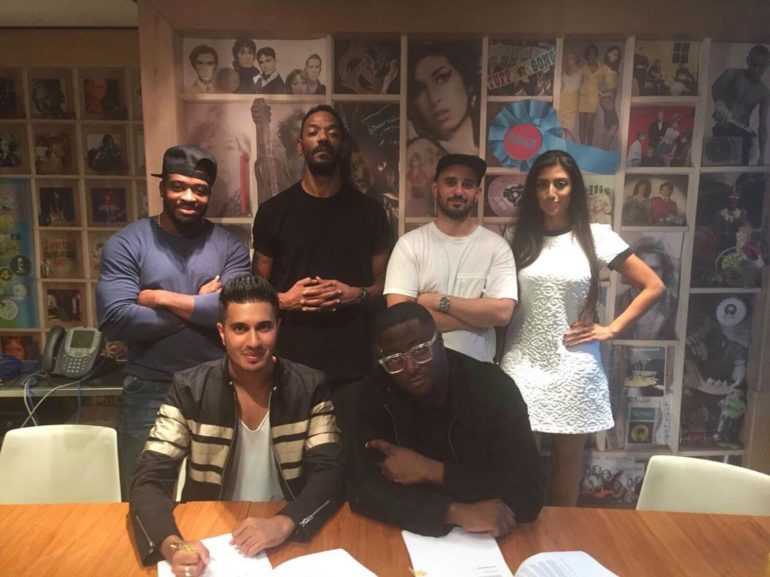 There isn’t much information about the specifics of the Island Records deal but fans will be happy to know that Arjun will continue releasing Bollywood fusion/remixes through India’s music giants T-Series who he signed with back in 2014. Through Island Arjun will finally release the R&B influenced music he has been working on for the past few years.

Arjun’s music is a fusion of Urban & South Asian, captivating fans not just in the UK but also across the globe. With over 200 million views on youtube and over 1.5 million followers on social media, Arjun tours regularly and has performed in every continent worldwide. Click here to visit his profile.

Darcus Beese, President, Island Records, said: “We are so pleased to welcome Arjun to the Island family and to be releasing his most exciting material to date. He has already shown phenomenal potential with his unique fusion of Urban and Asian music, and we are looking forward to enhancing his profile and success here in the UK and globally.”

Arjun added: “This is a dream come true for me. When you start out in the music industry, you have those moments you wish for and this is definitely one of them. Signing to an illustrious label like Island is definitely an exciting step in a new direction. I’m looking forward to working with the Island & Dcypha teams, and hopefully following in the footsteps of so many legendary artists who have released music under Island Records.”

We wish Arjun the very best on his journey.