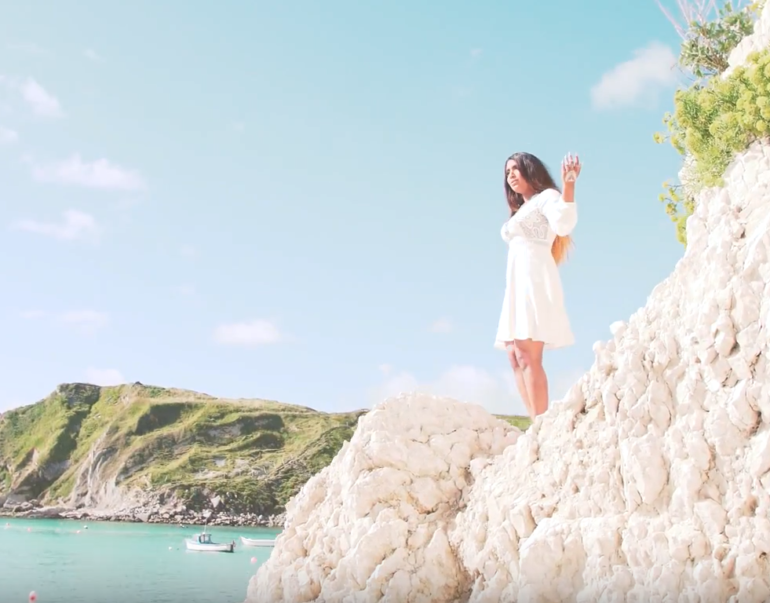 Rachael Rajan drops her first English-Tamil fusion song. The British Tamil singer, songwriter & pianist has reworked the recent hit Sirikkadhey from the Kollywood film Remo. Whilst this is an unofficial version, the music video has been supported by Sony Music south with a tweet to their followers. 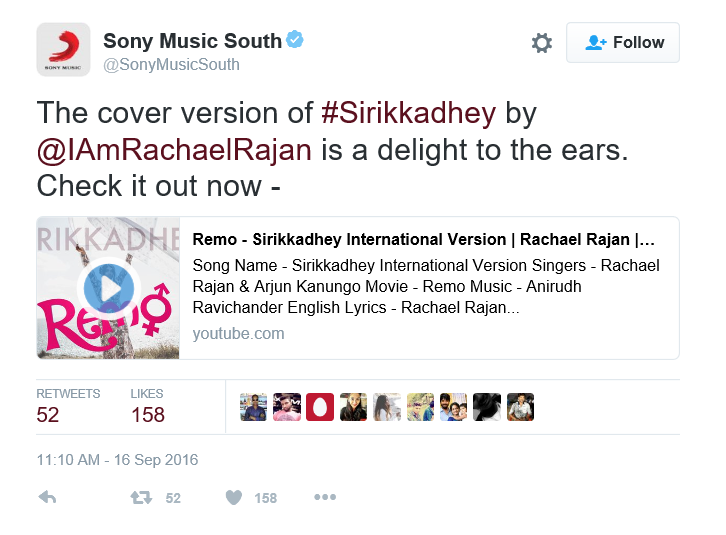 The original song was produced by popular South Indian producer Anirudh Ravichander. This version has been reproduced by Charles Bosco, with english lyrics by Rachael and captured by Blue Bulb films.

The talented musician has been involved in the arts from a young age, saying “I never really ‘got’ into music; it was just a part of me and my upbringing. I loved any kind of music that was around me.” Click here to read an earlier interview we did Rachael in 2013.