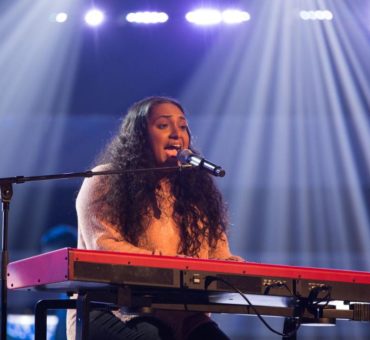 Tamil Nadu born Gayatri Nair impressed Will.i.am, Jennifer Hudson and Tom Jones in Round 4 of The Voice UK Blind Auditions! The sixteen year-old singer & classical pianist from Peckham, South East London, performed Powerful, winning over three out of the four judges, and picking American singer Jennifer Hudson as her coach. So who is […] 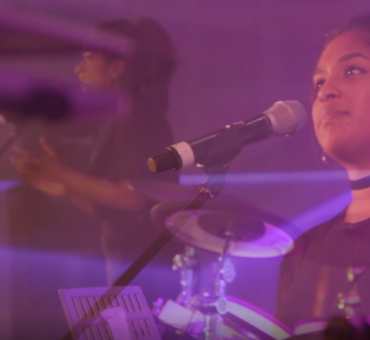 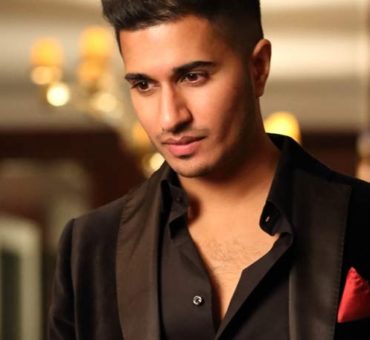 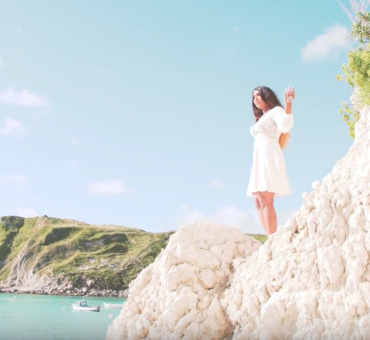 Rachael Rajan drops her first English-Tamil fusion song. The British Tamil singer, songwriter & pianist has reworked the recent hit Sirikkadhey from the Kollywood film Remo. Whilst this is an unofficial version, the music video has been supported by Sony Music south with a tweet to their followers. The original song was produced by popular South Indian […]