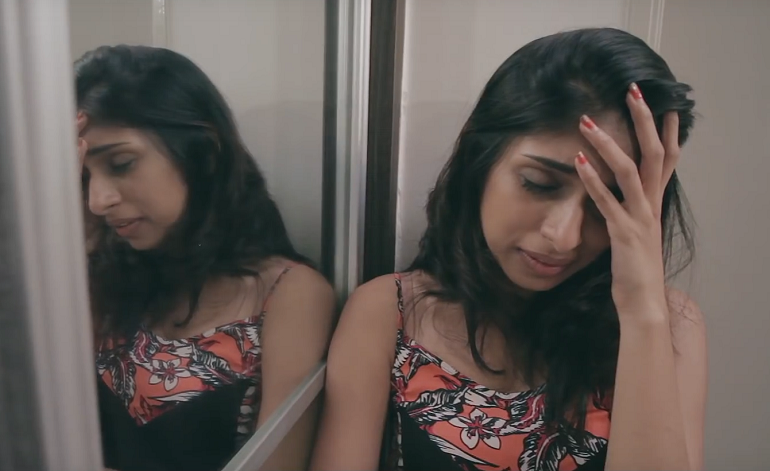 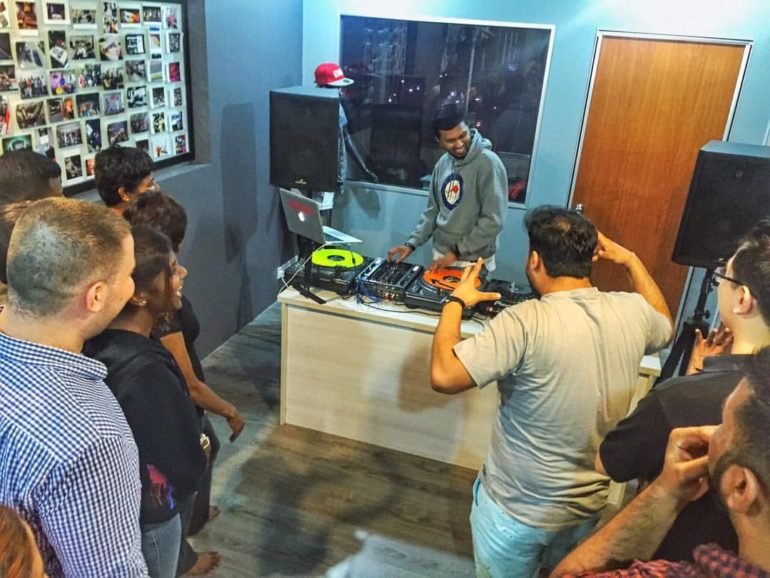 In-between all this Mastermind still manages to tour the globe, DJing at shows & festivals, opening for established artistes and fellow independent acts.

His sets would include anything from Hip Hop to Dappan Kuthu (Gaana), sprinkled with music from the Tamil independent music scene, especially those by fellow Malaysian artistes. A true ambassador for Malaysia’s Indian music scene. 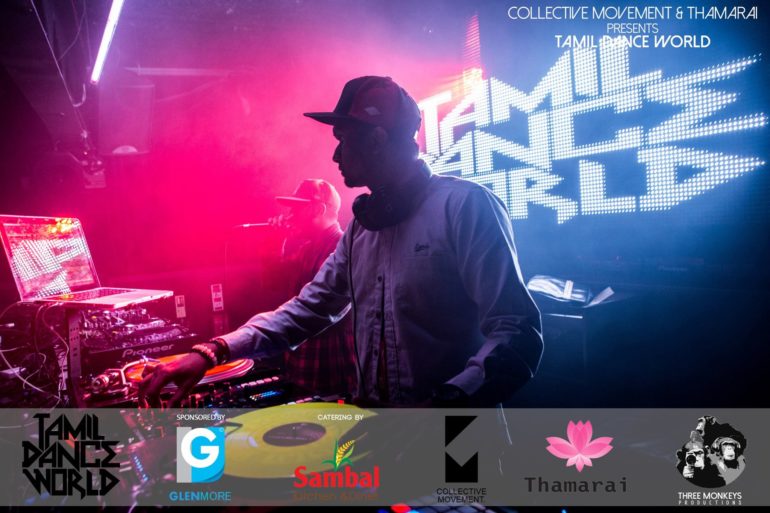 En Anbe will mark a new era for Mastermind as he begins to establish his name in the industry as a credible music producer. Nurturing the new facet to the mastermind brand, Desmond is taking it to the next stage as he heads to London this autumn to begin an advanced sound engineering course.

Inni Vendham depicted a failed relationship from the female perspective. Mastermind’s En Anbe is the ‘prequel,’ showing that it takes two to tango!

Could this song possibly be Mastermind airing a personal experience or just providing a voice for the unheard ex-boyfriend. Whatever the reason this is the first known answer song (or response song) in the Tamil music industry. It will be interesting to see how fans respond to this concept.

Congratulations to Mastermind and his team, creatively using music & visual art to convey their message.