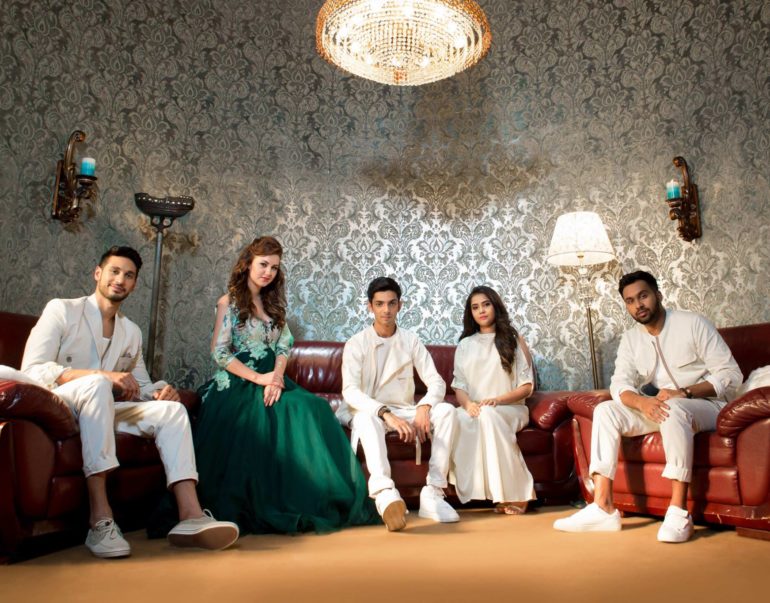 British Tamilian Inno Genga has been spending some time in Chennai recently. Today it was announced that the popular, London based independent artist has featured on Anirudh Ravichander latest project. A collaboration between Inno & the Chennai based music producer has been anticipated for a while, especially after Inno performed at a string of Anirudh’s concerts in Malaysia, Toronto & Dubai. 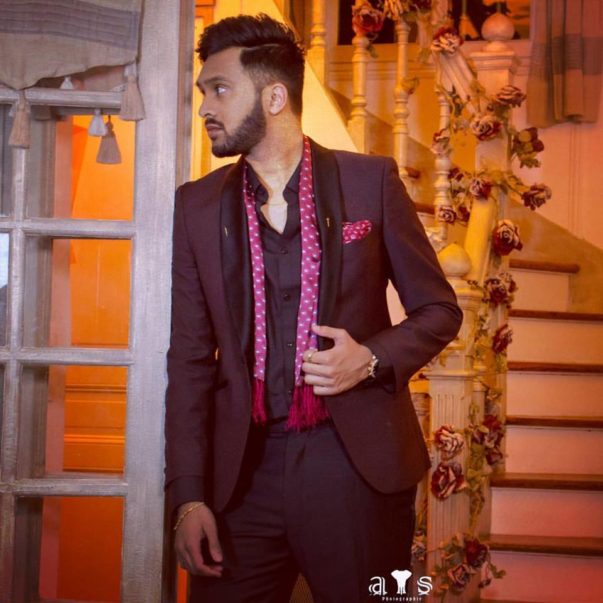 Inno Genga features on Sirikkadhey, the second song to be released from the upcoming Tamil film ‘Remo’ which stars Sivakarthikeyan. Anirudh is the film’s music producer. Indiaglitz have reported that the exclusive promotional music video for Sirikkadhey is set to release on the 18th August at 6pm on Sony Music’s offical youtube page. 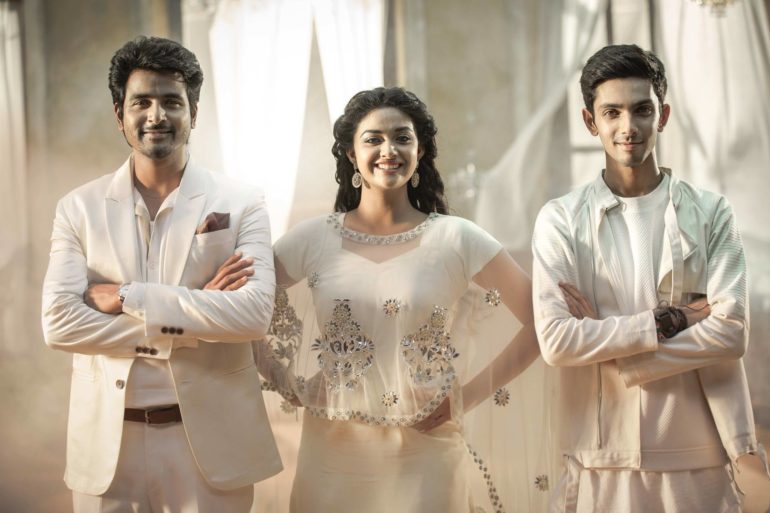 It has been revealed that a week after the release of the Tamil version, the producers will release through MTV an English version featuring Inno Genga. This is wonderful news for the independent Tamil music scene and its artists, especially as Inno Genga will be in the music video. 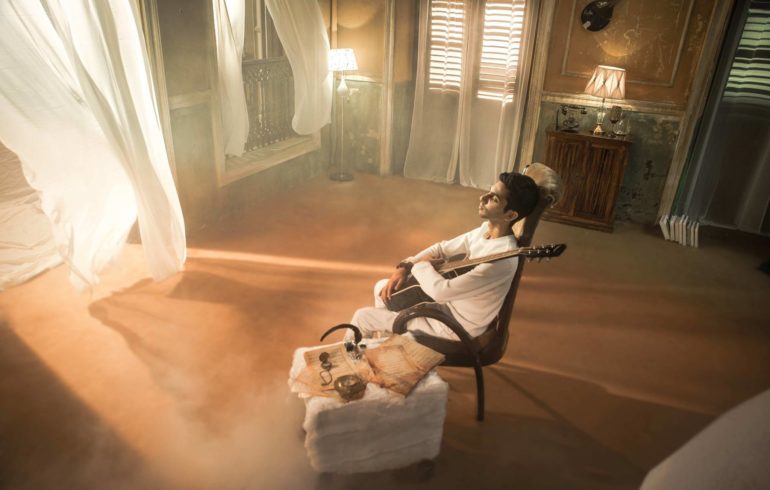 This is not the first time Anirudh has worked with a British Tamil independent artist. In 2013 he featured popular rnb fusion singer Arjun Coomaraswmany on Oh Penne’, a song from the Tamil film Vanakkam Chennai. The song went onto be a success in South India & the diapsora. Arjuns English vocals were used on the official Tamil version & the international (English) version. It marked the beginning of Anirudhs collaborations with independent artists in the diaspora.

Congratulations to Inno Genga on this wonderful milestone. We wish him many more in Kollywood. We end the article with the recently released music video to Kaithi,  an independent Tamil song & video which features Inno.