Arjun Coomaraswamy is a London based British singer, song writer and producer known popularly by his stage name ARJUN. Born in Colombo Sri Lanka, Arjun moved to London with his family at an early age, schooled in London and later graduating from Cambridge University studying Architecture.

An accomplished musician, Arjun plays numerous instruments including the Piano, drums, guitar and flute to name but a few. After studying a music production course he pursued his passion of music.

After releasing a string of popular songs for the British Asian music scene, Arjun’s big break came with his first cover – the R&B cover version of “Why this Kolaveri Di” on youtube in December 2011.

The song has so far received over 10 million views on youtube and has led to features on Indian cinema songs, international celebrity performances and a signing with India’s biggest music label T series.

His Tamil & Hindi fusion reworks have gained Arjun an international fanbase which has seen his views on youtube rise from 20 million to over 120 million views, and followed eagerly by 1.3 million fans on facebook.

Fans are eagerly awaiting the release of his highly anticipated Urban album for the UK & American markets. Arjun is currently busy touring internationally, making him one of the rare few British Asian & South Asian independent artists to perform in several major cities across 6 continents. 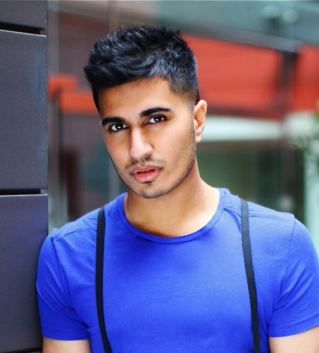 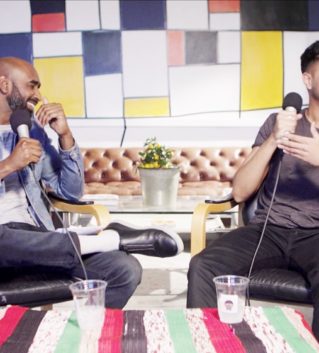 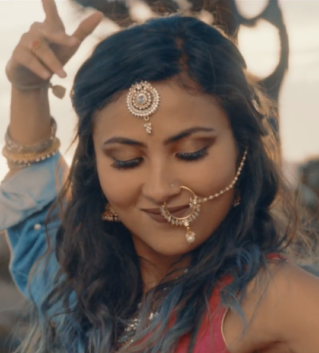 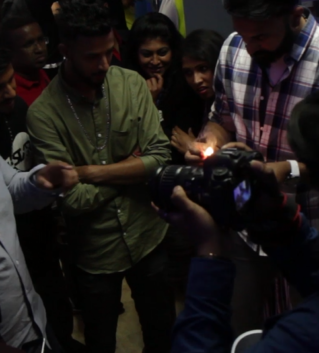