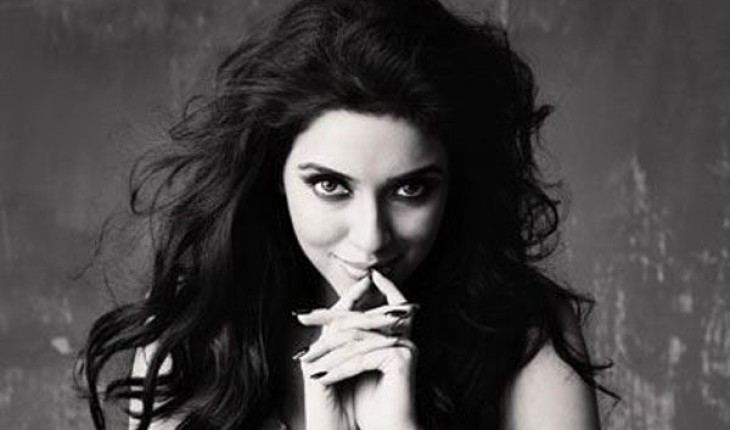 After her 2nd Bollywood venture London Dreams, Southern babe Asin is embracing her racy side. She’s making waves on the cover of Men’s magazine FHM, but in her own unique way, Asin chose to keep her clothes on! Choosing to use her poses and expressive eyes to do the talking, she shows how to look hot while staying cool. 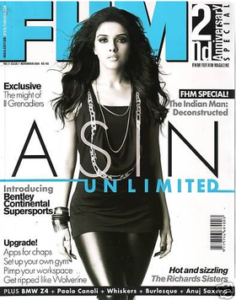 Last seen in the Tamil scene with Kamal Haasan in Dasavathaaram, she had made a name for herself in the South, in films like Vel (Surya), Pokkiri (Vijay), M. Kumaran son of Mahalakshmi (Jayam Ravi) and Varalaru (Ajith). Her portrayal of the lovable character Kalpana in AR Murugadoss’s Ghajini captivated the Tamil speaking audiences and she repeated her role in the Hindi version with stalwart actor Aamir Khan.

Asin is multi-lingual and dubs for all her films with her own voice, something that is rarely done in today’s Indian cinema. She is also has a degree in English literature and is an avid reader, often seen voraciously reading, on in her caravan on film sets when she takes breaks. She has been impersonated on both Twitter and Facebook, but she hasn’t got plans to join social networking just yet, although she is very au fait with the Internet.

Only child, Asin has recently moved into her own place in Mumbai after many years of living with her parents (in Kerala and Chennai) and is working on choosing her next role and endorsements as one of most seen faces across India. She lives in a plush Lokhandwala, Mumbai apartment complex and spends a lot of time with gorgeous Tamil yesteryear actress, Sridevi and her daughters, Jhanvi and Khushi.

Thamarai wish her the best of luck in the future and look forward to her new ventures.