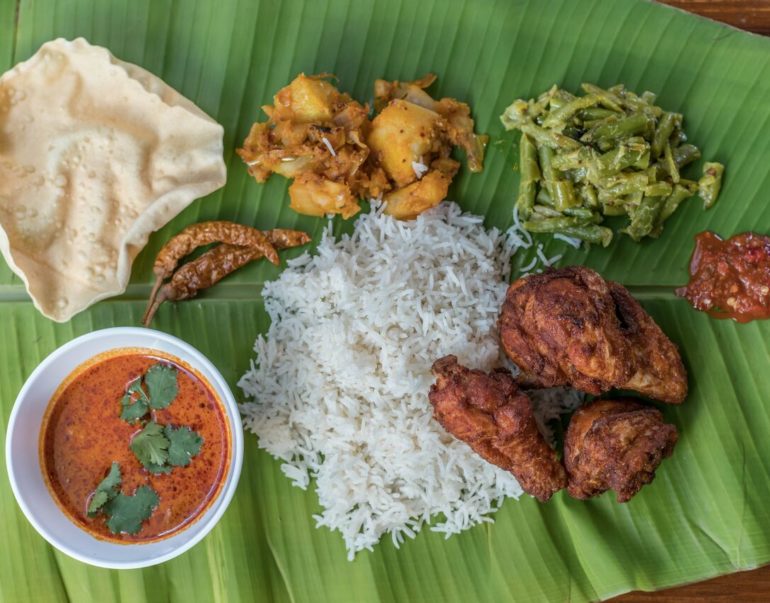 The Malaysian born Tamil chef & restaurateur Sugen Gopal has opened his highly anticipated second restaurant – Gopal’s Corner in Victoria, London – paying homage to the restaurant opened by his parents in the 70’s in Ipoh, Malaysia. 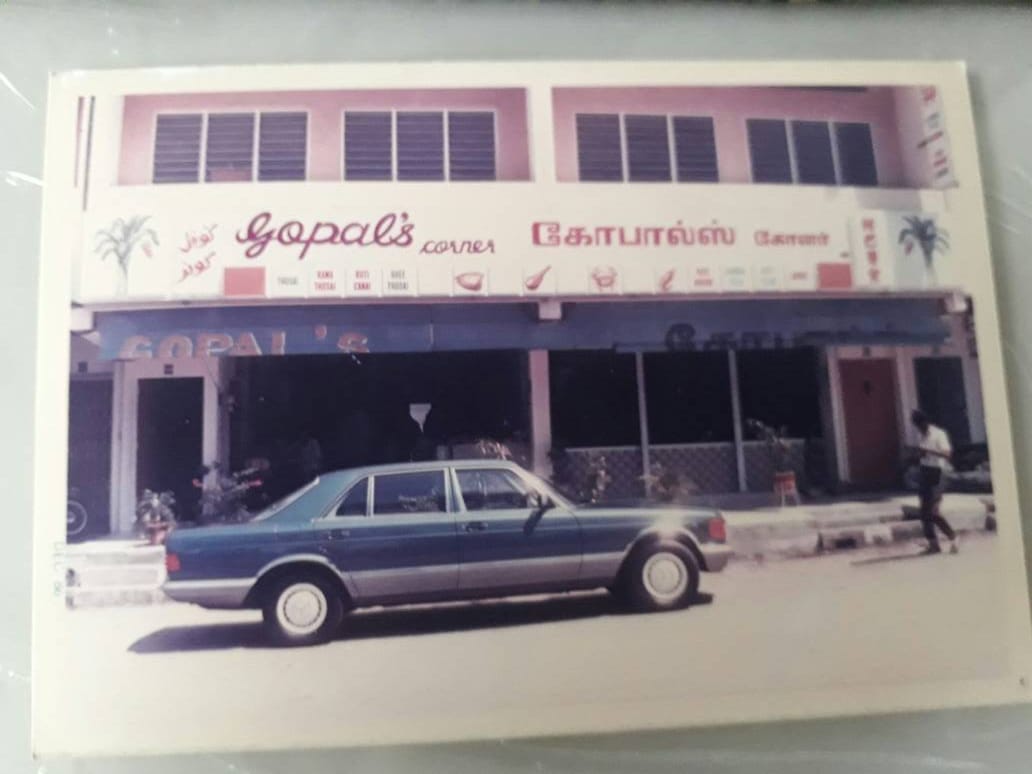 Gopal’s Corner is located on the first floor of Market Hall Victoria, an upmarket food hall which opened to the public on Saturday.

Since 1909 the building has housed an Edwardian shopping arcade, a restaurant, and more recently the super-club, Pacha.

His first restaurant, Roti King in Euston, has been acknowledged as one of London’s ‘greatest cheap eats’ by the likes of Time Out, The Guardian and Eater.

Where can I find Gopal’s Corner?