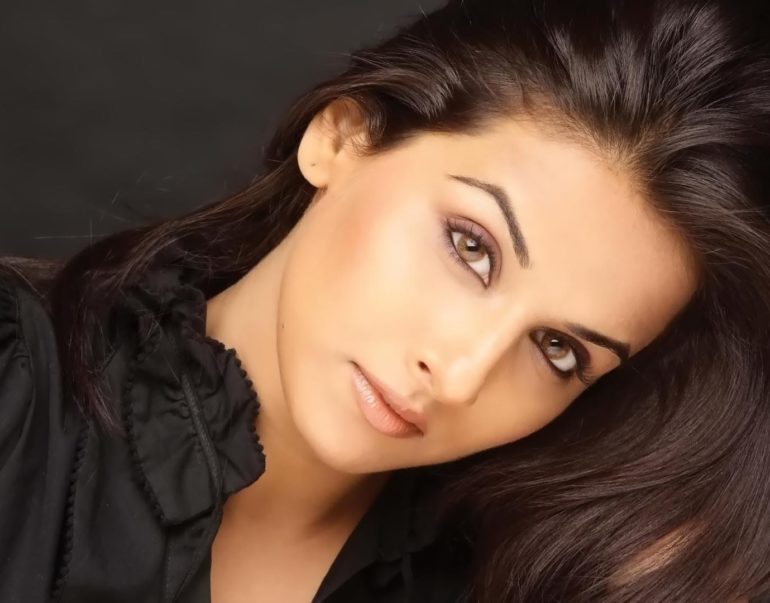 Indian cinema star Vidhya Balan has been invited to join a prestigious, nine strong jury at the 66th Festival de Cannes (Cannes Film Festival), which takes place from the 15th to the 26th May. The Kerala born Tamil made her name starring in Bollywood / Hindi language films.

The Jury will decide between the various films in Competition with the prize winners announced during the Closing Ceremony on May 26th, culminating in the award of the most coveted title of all – the Palme d’Or.

This year marks the 100th anniversary of Indian cinema which will be celebrated at the festival, expected to be attended by Aishwarya Rai Bachchan, Rajinikanth, Amitabh Bachchan & Nandita Das.

Nandita Das, who starred in Mani Ratnam’s Kannathil Muthamittal as a Tamil freedom fighter & alongside Aamir Khan in the Deepa Mehta film “Earth,” will sit on a separate jury for short films.

The question remains, what will Vidhya Balan wear on the red carpet in front of the world’s press?