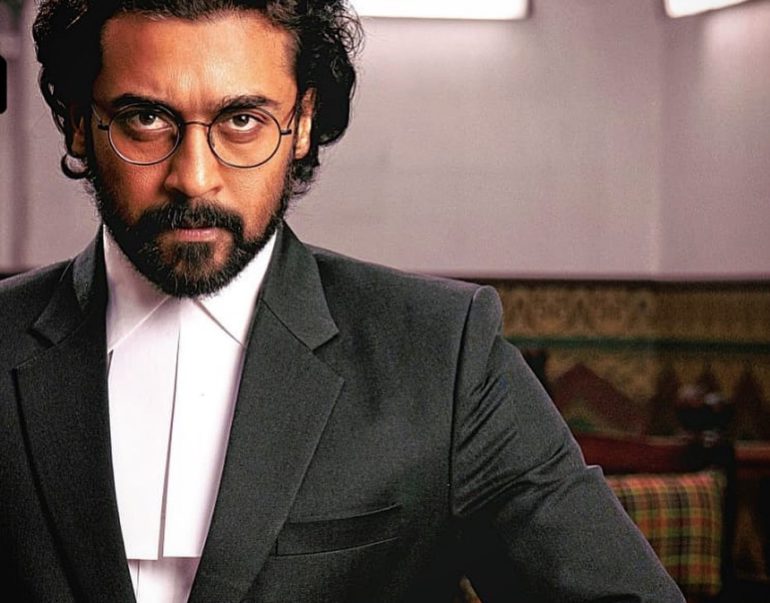 The Tamil language film ‘Jai Bhim’ is in the running for ‘best picture’ at the 94th Oscars.

On Thursday, the Academy of Motion Picture Arts and Sciences revealed the 276 feature films from across the globe that are eligible for consideration at the Oscars 2022.

Voting beings on the 27th of January and by February 8th we will find out if Jai Bhim will go to the Oscars, held on March 27 at the Dolby Theatre in Hollywood, Los Angeles.

Jai Bhim is based on true events, a 1993 case helmed by Activist-Lawyer Chandru, who brought justice to indigenous tribes in Tamilnadu through his relentless efforts. The Tamil courtroom drama starring Suriya premiered on Amazon Prime Video in 2021 and since has attained an impressive 9.3 score on IMDb, making it one of the platform’s 250 top recommended films.