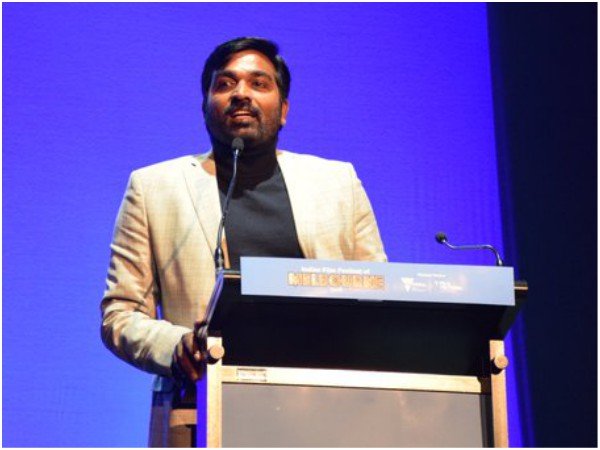 Congratulations to Tamil actor Vijay Sethupathi, who has bagged the Best Actor award for his recent Kollywood film ‘Super Deluxe’ at the 10th edition of the Indian Film Festival of Melbourne. The festival in Victoria, Melbourne runs from the 8th till 17 August. 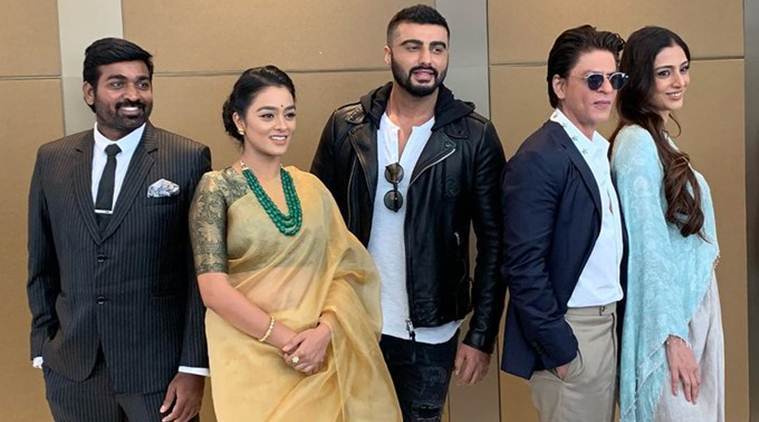 “I can’t thank my director and Mitu enough. I was begging for the role when the director narrated it to me. I had no idea how to even go about it but I was so interested by the part. I am the kind of actor who doesn’t do much homework. I don’t prepare much so I would go to the set and let spontaneity take over. But my first shot took 50-60 takes because I couldn’t find that character in me. My EP bailed me out – she taught me how to stand like a woman, behave like a woman, get her mannerisms. The character of Shilpa has been a huge learning lesson for me.” 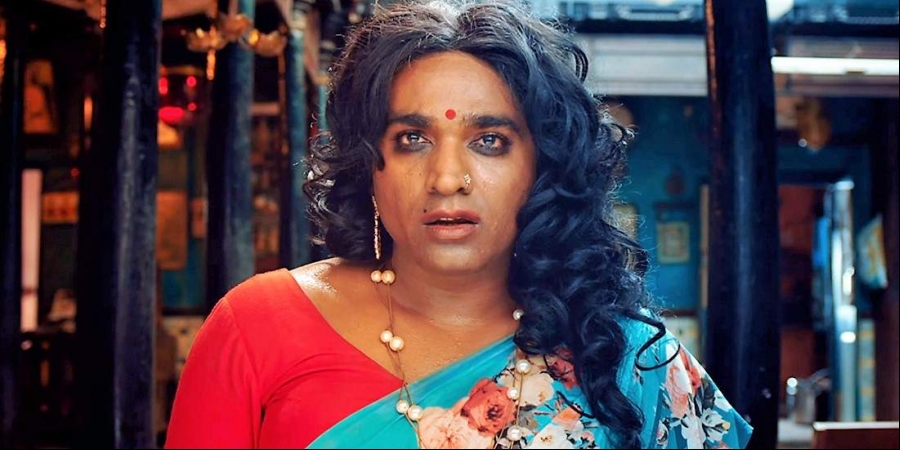 Competing against Vijay Sethupathi for “the Best Actor award” were prominent Indian stars including Amitabh Bachchan for Badla – Hindi and Ranveer Singh for Gully Boy- Hindi.

Out of 60 films in 22 languages, the festival has a total of 4 Tamil independent & kollywood productions which they are screening – Super Deluxe with Vijay Sethupathi, Oscar hopeful Kamali, Canadian Tamil film Roobha and Tamilnadu’s Pariyerum Perumal.

It was recently announced that Vijay Sethupathi will portray an iconic Tamil sportsman in an upcoming movie. ‘800’ or ‘Murali’ will be a biopic on international Sri Lankan cricketer Muttiah Muralitharan directed by MS Sripathi.

Murali, a Tamil of Indian descent, was rated the greatest test match bowler ever, holding the world record for the most wickets in both test and one-day cricket.

We expect there to be some resistance to this movie amongst the Tamil diaspora as Murali, in interviews, is known for downplaying the extent of the genocide of Sri Lanka’s Tamils during the final stages of the civil war between the government & Tamil Tigers.