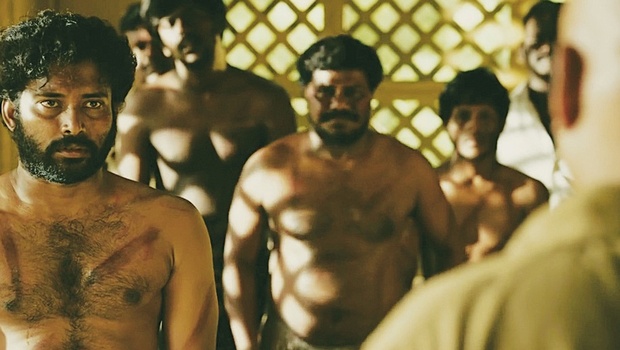 Vetrimaran’s film about brutality & corruption in India’s police force has been selected to represent India at the 2017 Oscars in Hollywood.

Produced by popular Kollywood (Tamil cinema) actor Dhanush, “Visarani” (Interrogation) has been picking up numerous awards including an National Award in India and the Amnesty International Italia Award when it premiered at the Venice Film Festival last year.

Entering the 89th Academy Awards via the best foreign film category, the Tamil thriller was chosen from a list of 29 films, beating of popular Bollywood films including “Bajirao Mastani” and “Sultan.”

Visarani is the story of four labourers from Tamil Nadu who work in neighbouring Andhra Pradesh and are arrested for a theft they did not commit. The film, punctuated with violence and graphic scenes that show the labourers being interrogated by police.