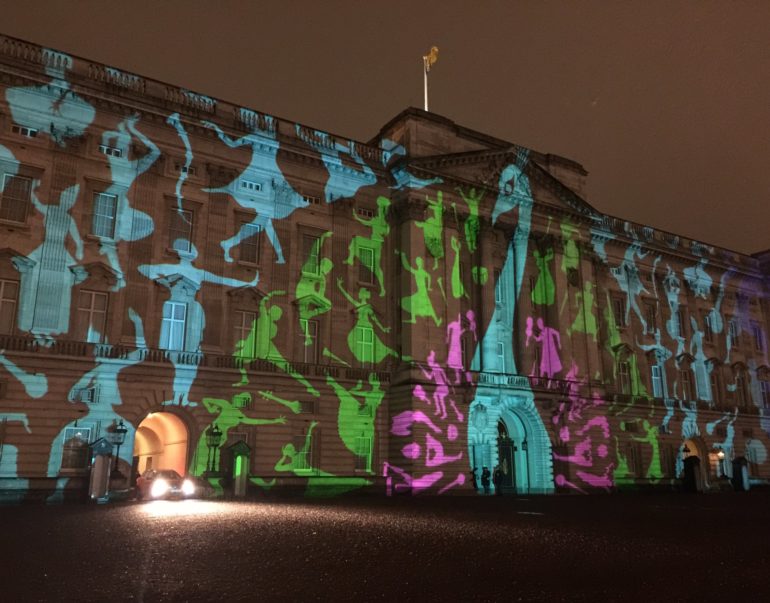 Buckingham Palace was last night lit up for the launch of #UKIndia2017, the year of culture. In the centre of the vibrant design is a peacock, the national bird of India, surrounded by elements of India’s culture projected onto the façade of the iconic London Landmark.

2017 will see an incredible year-long programme of cultural events and activities in India organised by the British Council, and a similar programme in the UK organised by the Government of India to celebrate the 70th anniversary of India’s Independence. 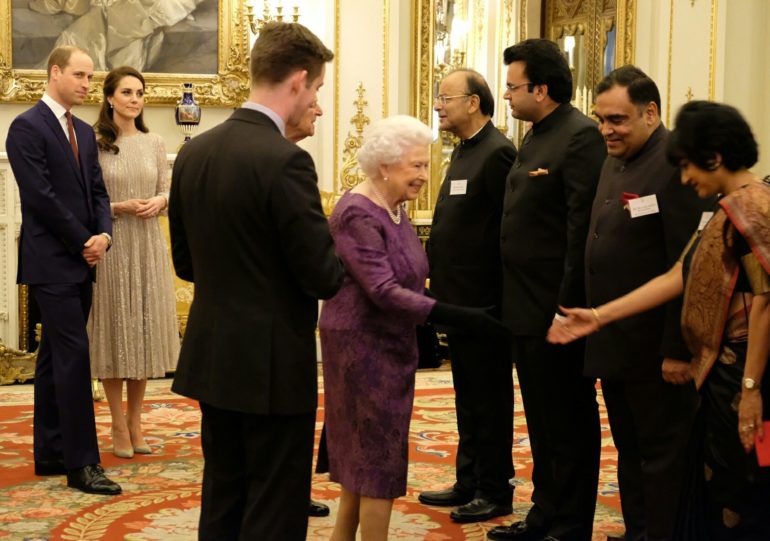 At the glittering reception hosted on Monday night, Queen Elizabeth II & the Royal family met guests from the worlds of sport, fashion and Indian arts. 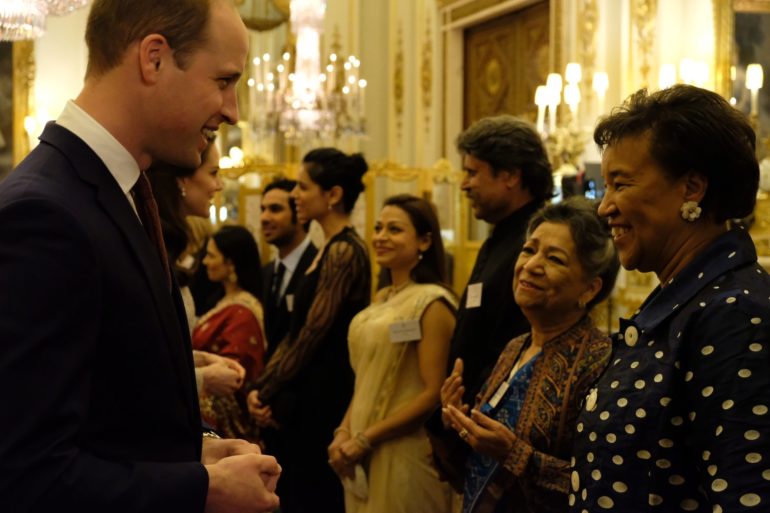 Early in the day, reports from Indian news agencies suggested that Tamil-film star Kamal Hassan was attended the function on the request of President Modi.

“That my name was recommended by Prime Minister Narendra Modi is a huge honour. This is a great occasion to celebrate the shared history of India and the UK. The English language is the best example of that and I often refer to it as a great Indian language that unites us all.” Kamal Hassan

However,  details or photos of the guests from India have not been released by Buckingham Palace. Stay logged onto Thamarai.com for further updates.
TAG :INDIAKAMAL HASSANKOLLYWOODTAMIL