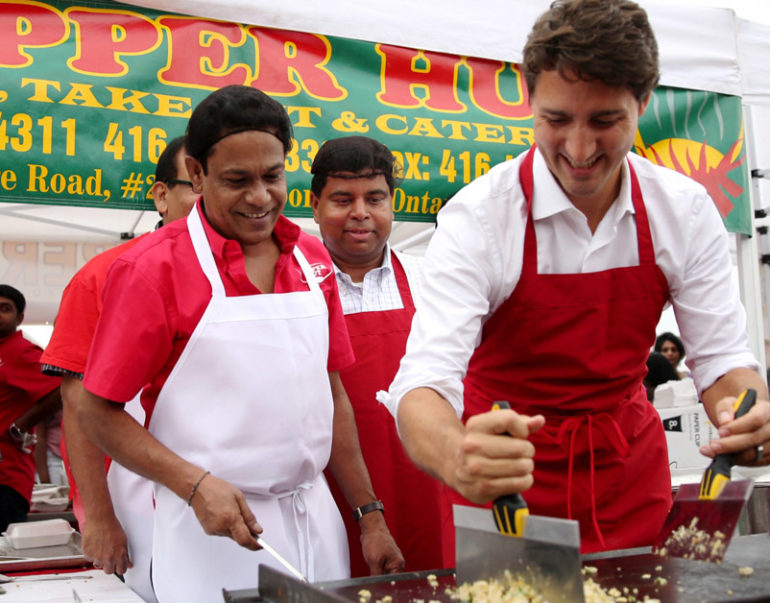 It looks like Canada, in particular Toronto is leading the way in propagating the Tamil cultural identity with numerous ground breaking projects that have surfaced only in the last few years.

The annual Tamil street festival known as “Tamil Fest” which takes place in the height of summer and now in its third year attracts over 100,000 visitors. An impressive figure for a non-religious, Tamil cultural event hosted outside of Tamil Nadu & Sri Lanka.

In late 2016, history was made when the House of Commons passed a bill declaring the month of January as Tamil Heritage Month. “This is a historical milestone that recognizes the incredible contributions of Tamil-Canadians to our society and the richness of the language, heritage and culture from coast to coast to coast” stated Gary Anandasangaree, Member of Parliament for Scarborough-Rouge Park. 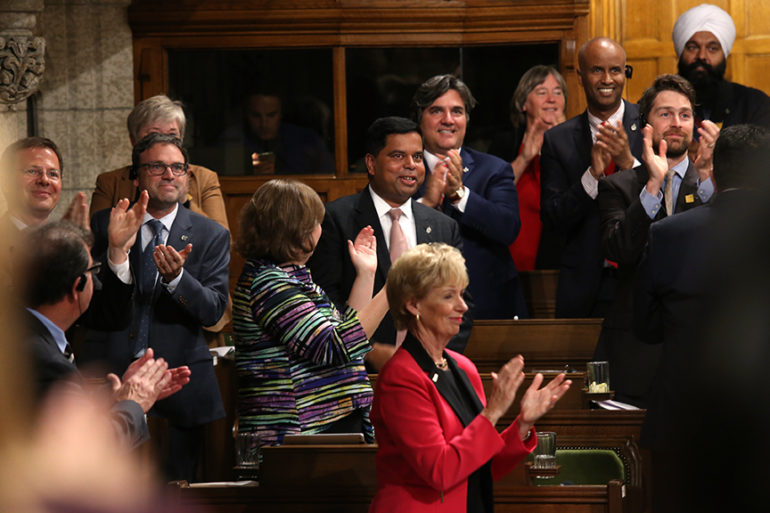 Recently it was announced the city will be home to a multi-million dollar Tamil cultural centre, designed & managed by the Tamil owned Ideal developments. The state of the art centre will include a 700 seater auditorium, museum, Tamil library and more, accessible to all communities. 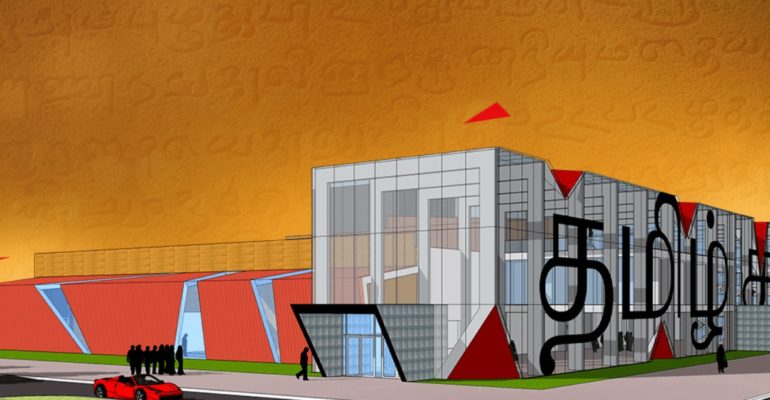 Now thanks to a $2 million gift from Scarborough businessman Ravi Gukathasan (BSc 1982, PhD 1987), students at the University of Toronto – Scarborough Campus will be able to learn much more about Tamil language and culture. The gift is the largest ever from an alum to UTSC, and arrives just as Canada marks January as Tamil Heritage Month.

U of T Scarborough professor Bhavani Raman, who teaches history, is the chair of Tamil Worlds Initiative, a tri-campus program that holds talks and discussions on Tamil history, culture, religion and politics. Themes range from postwar developments in Sri Lanka to environmental history, migration and feminism. The events are open to anyone, she says, noting that the program offers a place for students and members of the public, whether Tamil-speaking or not, “to understand urgent issues pertaining to our globalizing world, in ways that they can relate to in their own life.”

Through Tamil Worlds, Raman is also facilitating connections for students to do internships in Sri Lanka, a country to which many of Toronto’s Tamils trace their origins.

Raman is now able expand the project, creating a vibrant centre for learning and discovery about a culture that has existed for millennia but may be unfamiliar to many Torontonians.