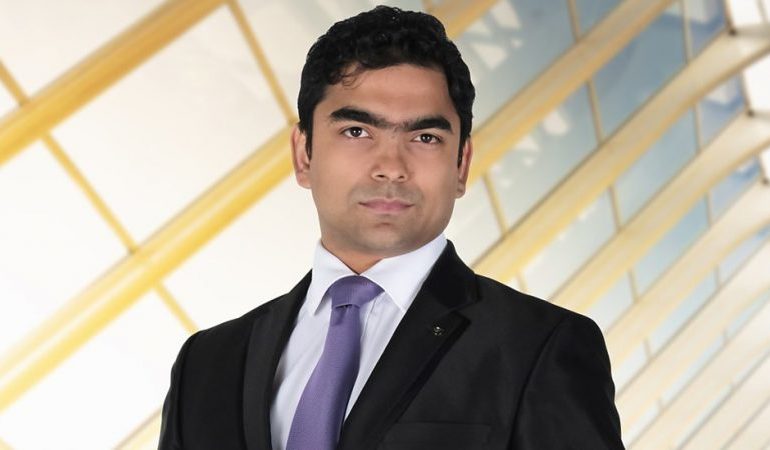 Karthik Nagesan: The Man Behind the Monobrow

In Karthik Nagesan – or “The Big K” as he cheekily refers to himself – the UK found one of its most unique, eccentric, and memorable Apprentice contestants. His self-confidence, his knack for words, his nonconformity – there are a number of things that make Karthik who he is; a number of reasons why viewers watched, followed, and continued to be entertained by him.

Thamarai recently sat down with the former Apprentice contestant and talked about his appearance on the show, the criticisms he had to face, and his life post The Apprentice. 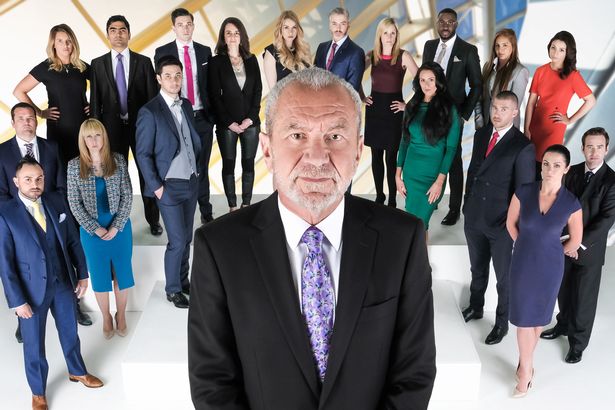 Once you joined the show, there seemed to be an immediate fascination with your persona. The way you talked, the way you acted, the way you presented yourself – they were unconventional, to say the least. You were once described as “the most Apprentice candidate ever to appear on The Apprentice”. Your confidence, your self-assurance, your self-presentation, your showmanship – whatever you are, you’re definitely not the average Joe.

I would say that the greatest things in this world are achieved by people who want to be true individuals and revel in their individuality, who dare to swim against the tide. It is easy to join the herd.

It would have been easy to go on national television with my monobrow destroyed and made into the regular two eyebrows like everybody else. But I am not built that way – I like to stand out, instead of confirming to the social norm.

In a show like The Apprentice, you need to catch the attention of some very important people. Right from getting selected in the process to meeting Lord Sugar in the boardroom – the more of an effort one makes to stand out from the rest of the herd, the more one catches their eye.

One of the downsides to being on national television and having a strong personality like yours is the media backlash you get. While you might gain fans and admirers, you will, no doubt, also get your share of haters and trolls. Was the fact that you might also end up the nation’s joker – or even villain – ever discourage you from joining the show?

I have enough self-confidence in myself and my abilities to laugh at myself – along with the rest of the nation, if need be. I didn’t think twice about being ridiculed. I believe that’s the way being in the public eye works. One day you’re a hero, one day a joker and one day a villain!

Of course, like any normal human being, I do like people to say good things about me. However, I also realise that public opinion is short lived. Who remembers the newspaper headlines from two weeks ago? This understanding of the way things work helps me deal with criticism in the media. I just make sure I keep my head screwed on right at that time and soon enough it is water under the bridge. Bad reports two weeks ago are now good reports two weeks later! 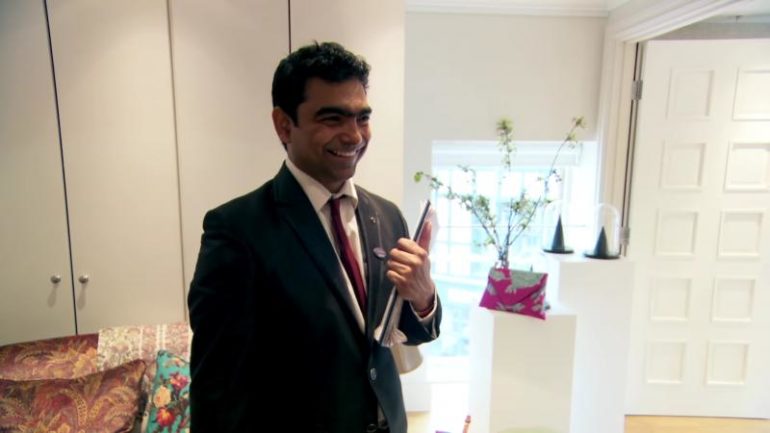 During your time as an Apprentice contestant you actually did experience it all. You were the joker and the villain – the “obvious larger-than-life Apprentice character” that attracted a lot of nay-sayers. But after the Fashion episode, the cards completely turned for you. Viewers and the media started to take a liking to you. You were no longer an annoying know-it-all, but someone who is imperfect and who is fully aware of it.

Exactly. I am absolutely aware of my shortcomings and I am unashamed to admit them in public. But I did not have the opportunity to show that side of me in the first few weeks because I didn’t realise that I had to behave differently in what was essentially an artificial environment. I learned my lesson – I learned that I had to “manage perceptions” within the process and that’s exactly what I proceeded to do.

People perceived it as if I was “toning down” or that “I had learnt through the process”. But in reality it was just me using my common sense and realising that this wasn’t a ‘real world work situation’ and therefore I had to think, react and behave slightly differently to how one would in the real world.

Now that chapter “The Apprentice” is closed, what’s next? You mentioned, for example, that you wouldn’t mind starting a career in the media industry.

I am quite serious about starting up the next Facebook, the next Google or the next WhatsApp – the next big thing. On the journey to making the next Billion Dollar startup company, though, a waltz with fame always helps.

When I saw the chance for appearing on The Apprentice, I felt I should grab it. It would either result in me winning or in me not winning, but either way I would become pretty popular out there, which would hopefully help me along my career path anyway. As it turned out, I became one of the most popular candidates on the show this year. So whether a career in media as a presenter or a career in business awaits me – I plan to give both a try!

At the age of 24 you came to the UK from India. Now, nine years later you have successfully set up your own IT consultancy company. To any aspiring entrepreneurs – or just anyone who wants to be successful in their chosen career path – do you have any tips? Any mantras that you stick to? A word of wisdom, as it were?

Fail fast and Fail often – that’s the way to succeed. Nine out of ten ideas will be wrong. Many will lead to no profit, perhaps even a loss. Most will certainly not lead to the mythical product-market fit. So yes, fail fast and fail often – provided you learn as much as you can from your failures and then analyse your next move and churn out the next iteration of your product or service.

Do not take everything you see in this show as how a real-life business should run – that would lead entrepreneurs to go down the wrong path and I am certain no one wants that.

And that’s the ultimate business tip I would like to give budding entrepreneurs who watch this show. No one gets fired in real life on the basis of one task, one day or one project. So go ahead and make those mistakes without fear!