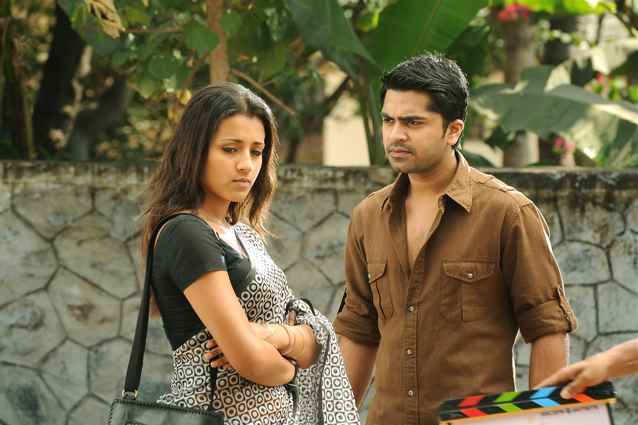 AR Rahman, who presents his first Tamil movie soundtrack since his winning the Oscars, alongside an entire gamut of awards for Slumdog Millionaire and his Hollywood and Bollywood soundtracks for Couples Retreat and Blue, will be making a special appearance.

Gautham Menon, the celebrated director, is planning to take a break from shooting, to be in London and speak to the UK press about this unusual audio launch, a first in Tamil film history. He will be sharing an exclusive preview of some of the songs from the film.

A special unplugged musical session is set to take place, featuring singers from the VTV soundtrack, like Srinivas (Minsaara Poovae from Padayappa), Karthik (Girlfriend from Boys), Blaaze (Baba rap and The Boss from Sivaji), Naresh Iyer (Mayilirage from Anbe Aaruyire) and more.

The stars of the film, Silambarasan (Simbu) and Trisha are also touted to make an exclusive appearance. Beautiful Tamil star Trisha will be flying into London from her first Bollywood film shoot for Priyadarshan’s Khatta Meeta (with Akshay Kumar).

Keep it locked onto THAMARAI, for competitions, special invites and many such exclusives, related to this very special musical phenomenon.