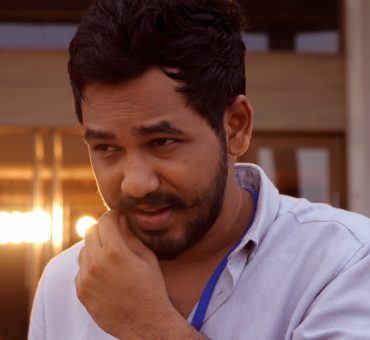 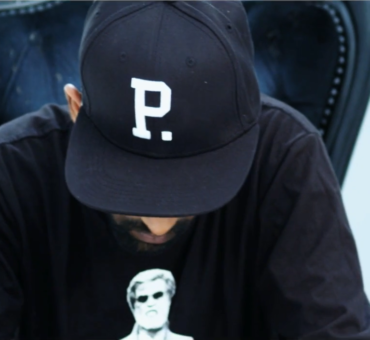 This is Balan Kashmir’s official music video for “Start that Thiruvizha” released through Sony Music South. Internationally known amongst the Tamil hip hop community, the Malaysian rapper hailing from Klang was featured earlier this year on Anirudh Ravichander’s “Hola Amigo” from the Kollywood (Tamil cinema) film “Rum”. Its wonderful to see another Tamil independent song […] 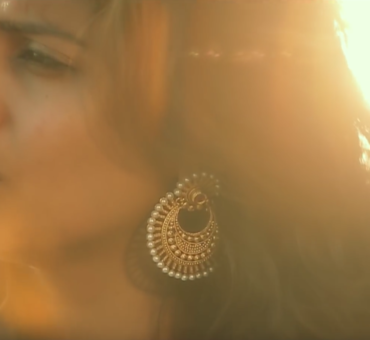 After 1727, waves of Tamil immigrants entered Mauritius from Southern India. The first to arrive were merchants and masons during the French rule, followed by a wave of labourers brought in during the British period to work their sugar cane plantations. Today, the island nation is home to roughly 115,000 Tamilians, who have established a […] 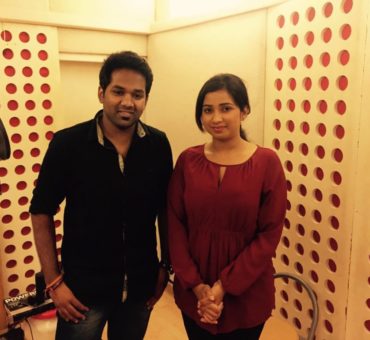 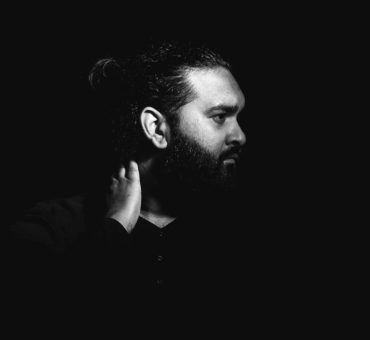 Hamburg based composer and musician Charles Princeten is one of the most sort names in the independent Tamil music scene. His production can be heard in one of our favourites Drop by Mc Sai, right through to tracks by Vinno Russo, an artist on his own label, ForceOneMusic. His talent has not gone unnoticed in […]