Today he released the stunning music video to “Theeya”, his dream project which brings together Shreya Goshal and other talent from across Europe including CJ Germany & Sophia Akkara who star in the video. On Facebook he shared his delight with his fans and called on them for their continuous support. “A very emotional moment for me right now. A tune I composed 2 years ago which is very close to my heart is now all yours. I love you guys for everything! Now it’s your time to let the fire spread worldwide. Once again thank you all for your support and love.” 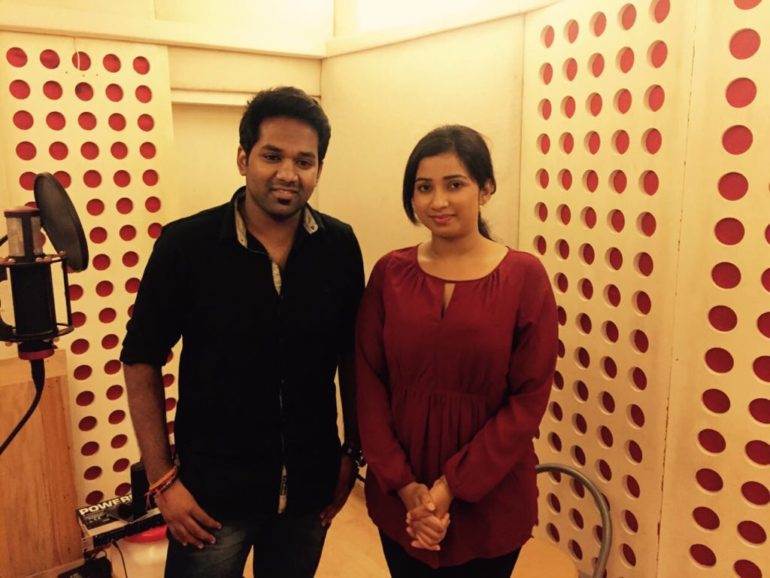 It was 2 years ago, In 2014, when Tamil music fans first came across the name Nerujan Sehasothy. A newbie to the Tamil independent music scene, the Germany based, classically trained vocalist and musician was featured on what were to become two of the biggest Tamil independent songs of year. “Uyiril Uthiram” by Chris G and “Kangal Rendum Pesuthey” by Kausi. Both videos now have over 2.5 million views each!

His rise in popularity didn’t stop there. In 2015 he headed to Tamil Nadu to compete in Season 5 of Vijay TV’s Super Singer, South India’s biggest singing competition. The show is extremely popular in Tamil nadu, Sri Lanka and amongst viewers in the Tamil diaspora. S.Nirujan captured their hearts during the live televised shows.

Multifaceted, Nirujan has not only sung in Theeya, he has also produced the music and partnered in the direction alongside lyrist S.Tharcicha. The spectacular locations, screenplay and cinematography (by Dilson Rajan) make this video a pleasure to watch again and again, with each revealing something new! We are delighted to have Nirujan back in the independent scene and we hope you support this wonderful talent by sharing the video.