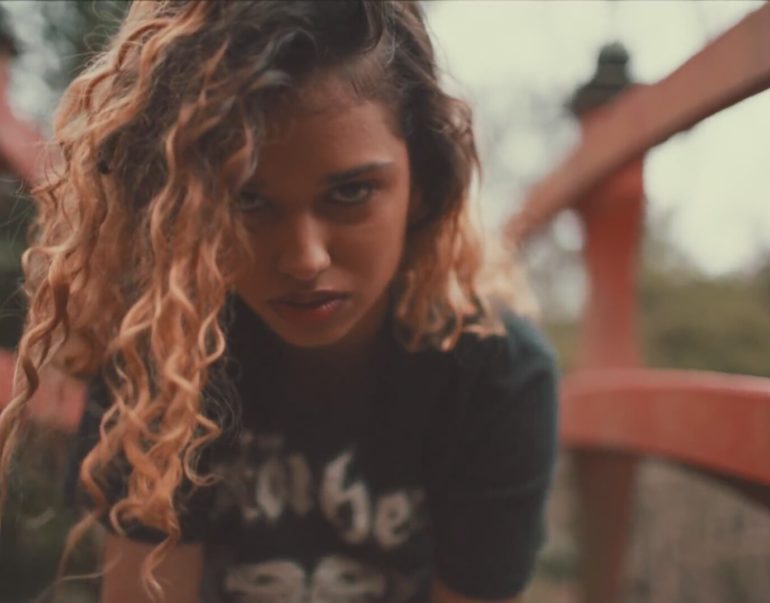 The new Queen of the underground Hip-Hop scene is what some in the industry are calling her. The half-Tamil, half-Swedish, Vancouver born “Tommy Genesis” is a Calvin Klein model, visual artist and self-described “Fetish rapper”!

Discovered through the internet by “Father”, the founder of Atlanta based Awful Records. Tommy joined the rap collective releasing her debut solo album “World Vision” through the label in 2015.

Pain, sex, relationships, drugs, boredom and revolt are some of the topics which Tommy covers. The following material is not suitable for young people. 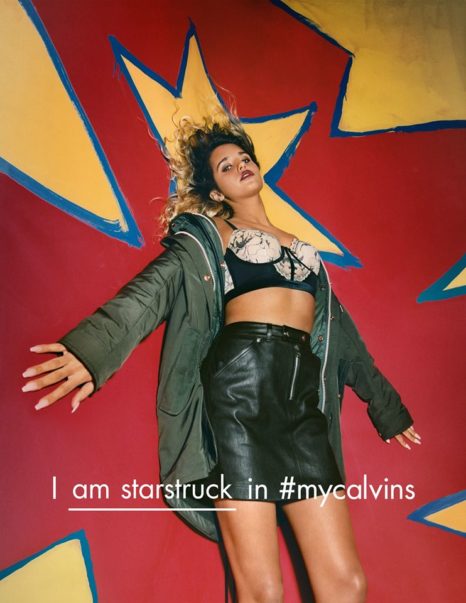 The following excerpt is from an interview with Nylon magazine in which she discusses growing up in Canada and her mixed heritage:

“Genesis grew up in northern Canada, where racial tension wasn’t unheard of. While her sisters inherited the blue eyes and blonde hair of their mother’s European ancestry, Genesis received her South Indian father’s traits, and it—along with her tomboyish appearance—was cause for some bullying. Despite initially wishing that she looked more like her siblings, today she feels differently. “The fact that I look like my dad [means that] I’m able to represent a whole part of me that would have been otherwise hidden,” she says.”

Gearing up to drop her second album “World Vision 2” this year, Tommy and the Awful crew have embarked on a short European tour, taking the stage at the Red Bull Music Academy showcase in London on Wednesday 20th October.