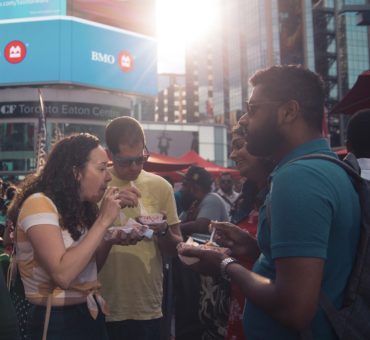 The iconic Kothu Roti was given the spotlight in the heart of Toronto on Sunday 28th July at KothuFest 2018. Now in its third year, Kothufest is an independent food festival organised by members of the Tamil & Sri Lankan communities in Canada. Making the shift from Scarborough to downtown Toronto’s Yonge–Dundas Square, the organisers […] 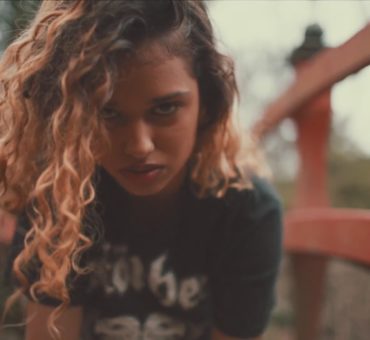 The new Queen of the underground Hip-Hop scene is what some in the industry are calling her. The half-Tamil, half-Swedish, Vancouver born “Tommy Genesis” is a Calvin Klein model, visual artist and self-described “Fetish rapper”! Discovered through the internet by “Father”, the founder of Atlanta based Awful Records. Tommy joined the rap collective releasing her debut solo album “World Vision” through the […] 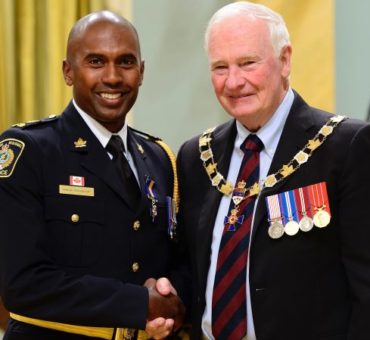 Canadian Tamil Nishan Duraiappah was first introduced to the Police force as a high school student, participating in an inaugural Police Ethnic and Cultural Education Program (PEACE) in 1991. The experience inspired him to pursue a career in policing. In December 1995 Nishan was sworn in as a constable in Halton Hills, located in the northwestern […] 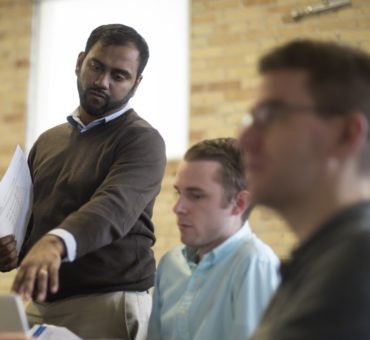 Math be the only subject that counts (get it?) but for many it is also the stuff that nightmares are made out of. But for all those that dread math class, there is a new online platform out there designed to help you during those dark moments of despair when it all feels hopeless. “Knowledgehook” is […] 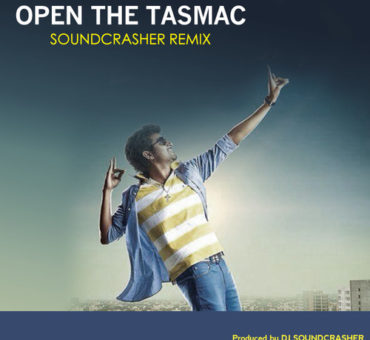