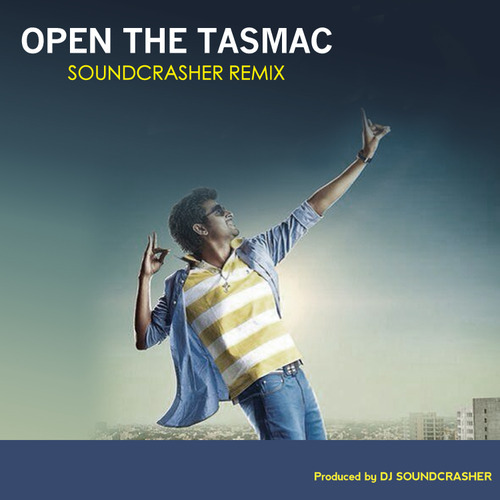 Canadian DJ & producer Blanchart Arun is set to release his debut project, an album packed with remixes of popular Tamil songs. Known as “Soundcrasher”, you can find the Torontonian spinning at all the hottest desi club nights and formals in the city. Not only does he produce and spin, Blanchart is also known for dropping a verse or two under his alias – City King.

Titled Kuthu Kalakkal 2014 the album is set to release this summer and in the words of the multi-talented artist – Tamil remixes that are clean, in terms of quality, rather than noisy with the vocals drowning in off-beat or off-pitch instrumentals. It’s also an attempt to get people thinking about the early 2000s when Remixes were super hot!

Have a listen to the first promo release, a remix of “Maan Karate – Open the Tasmac.”