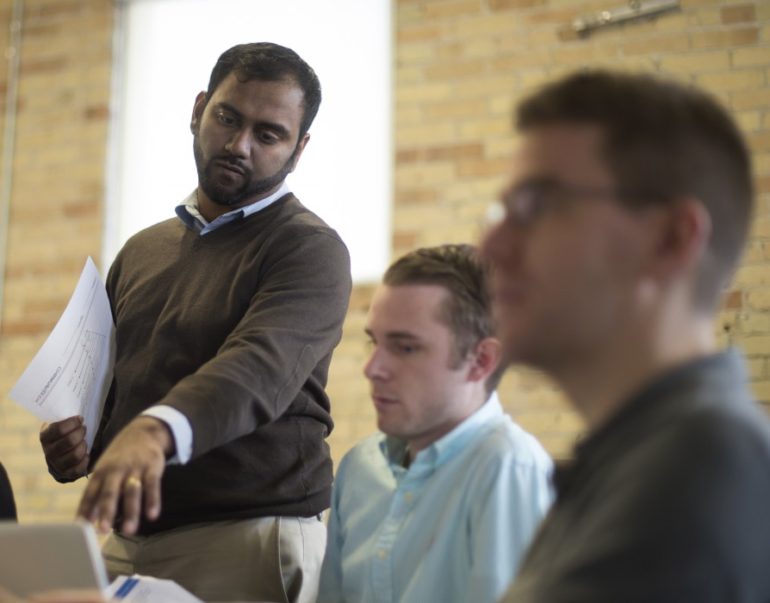 Math be the only subject that counts (get it?) but for many it is also the stuff that nightmares are made out of. But for all those that dread math class, there is a new online platform out there designed to help you during those dark moments of despair when it all feels hopeless.

“Knowledgehook” is the brainchild of Canadian Travis Ratnam, an electrical engineering graduate from the University of Waterloo, and was inspired by his own struggles in the subject.

But while Ratnam had his father to help him out and tutor him in math, many children don’t have those resources.

Upon realising this, the 34-year old engineer came up with Knowledgehook – a teaching tool that helps both teachers and students. While on one hand the software was designed to assist students with their group assignments and homework, it simultaneously helps teachers learn about and correct their students’ misconceptions regarding math.

Early this week, Ratnam and his team were were invited to Mountain View, California, to present the web-based software at the renowned Google Demo Day to the who’s who of Silicon Valley investors. While the invite itself is one of distinctive significance as Knowledgehook is one of only two Canadian startups that has been chosen for the prestigious event, the team further proved their worth winning Google’s Game Changer Award.

“We’re thrilled and grateful to have shared the stage with so many talented and passionate entrepreneurs,” said Ratnam. “The support we’ve received today will be pivotal to our mission of helping students all over the world build their math skills.” 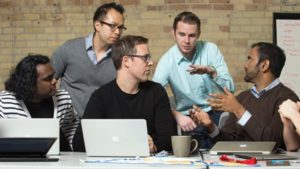 TAG :CANADACANADIAN TAMILMATHEMATICSMATHSTAMILTAMILS IN THE MAINSTREAM