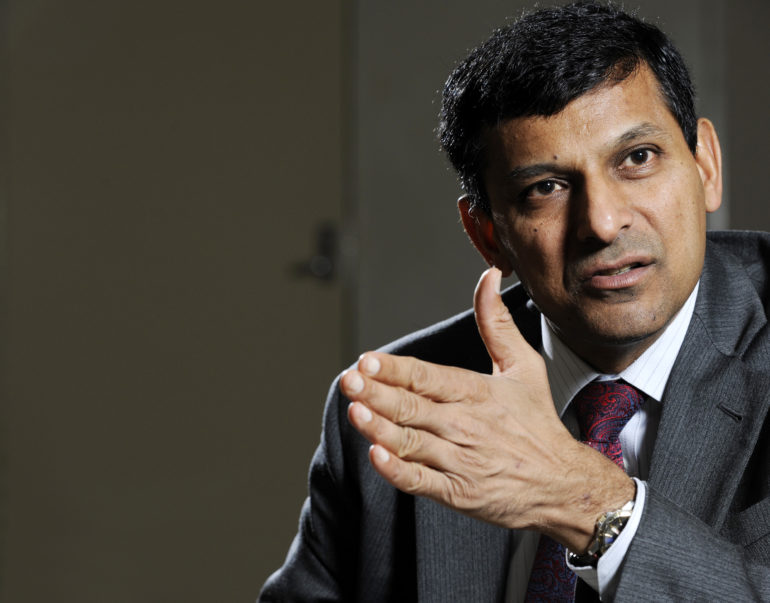 Three Tamils among TIME’s 100 most influential people of 2016

TIME magazine’s list of 100 most influential politicians, artists, scientists, and thinkers includes names that have dominated the press in the recent year and people that, according to the TIME editor Nancy Gibbs, have the “power to make us think”. Among those listed this year are three Tamils – Google CEO Sundar Pichai, comedian Aziz Ansari, and Raghuram Govind Rajan, Governor of the Reserve Bank of India. 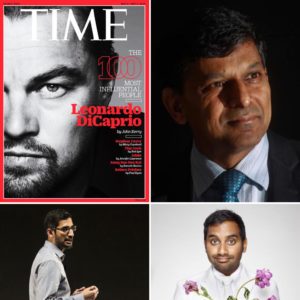 While Ansari made waves with his new sitcom ‘Master of None’, Pichai (born Pichai Sundararajan) entered the public eye after he was names the new CEO of Google, thus becoming one of the most powerful names in the tech world.

Rajan, described by TIME as “India’s prescient banker”, is one of the key economists worldwide; according to the magazine’s profile, Rajan “steered India through the global crisis and fallout, playing a large role in making it one of the emerging-market stars of the moment”.