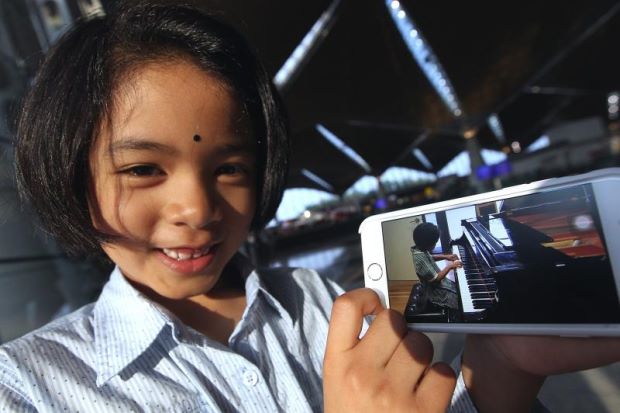 Meet six-year-old piano prodigy Yaashinii Kalai Vasudavan. She recently shone at the prestigious Royal Albert Hall in London, where she was invited to perform after receiving a gold medal in the ‘Grand Prize Virtuoso’ international music competition. 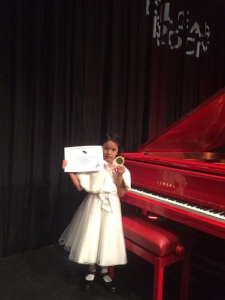 She is now going to perform at the Carnegie Hall in New York.

Young classical musicians of all nationalities auditioned for the ‘Grand Prize Virtuoso’ International Music Competition. The concert which took place on the 28th March 2016 showcased a selected group of the winners who the organiser regard as the future of classical music.

“Her piano teacher indicated that she will do well in competitions. We are very proud that she has won these two competitions,” he said.

Malaysian born Yaashinii resides in Perth, Australia. Another young Malaysian Tamil from Perth making the headlines recently is 13-year-old Sharvin Jeyendran who with an IQ of 168 was named the smartest kid in Australia. congratulations to these two talented Tamil children!