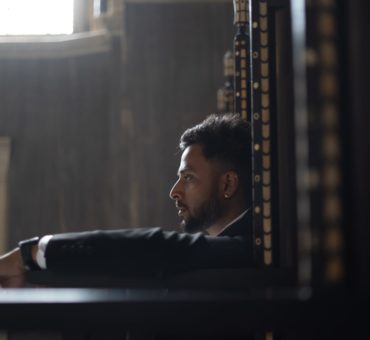 London based Sairuban, known popularly across the Tamil hip hop world as MC SAI has announced further news of his new album. It’s been six years since his last album, and there’s huge anticipation building for the upcoming project. Titled Maaru (Tamil word for change), the album features current music trends with an all new […] 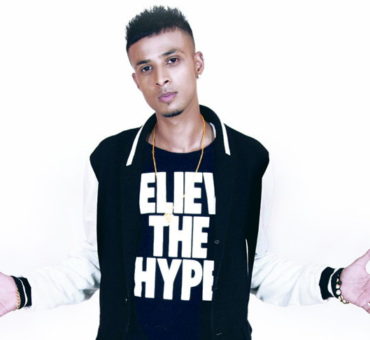 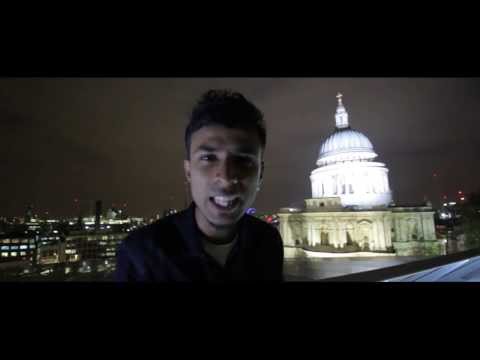 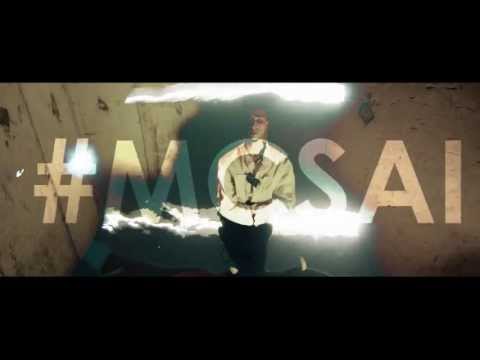 â??Whatever happens is one of those songs I had to do, not for commercial purpose but more of a statement to show what I am capable of.\” Have a listen here…