London based Sairuban, known popularly across the Tamil hip hop world as MC SAI has announced further news of his new album.

It’s been six years since his last album, and there’s huge anticipation building for the upcoming project.

Titled Maaru (Tamil word for change), the album features current music trends with an all new and reinvented MC SAI. 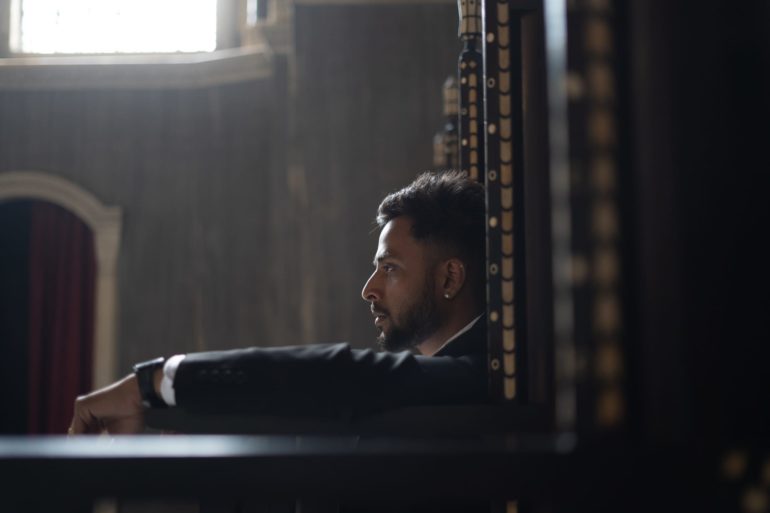 The album is being released through Germany based KBS Music, with distribution partnerships established across the Indian Subcontinent and South East Asia.

The ambassador of Tamil Rap in the Western hemisphere, and founder of Oru Nation (a Tamil record label), Sai is continuously engaging his loyal 200k instagram followers with his antics on and off stage – from his full time job role at Heathrow airport, to headlining shows and gigs across the globe, Studio time with his Oru Nation artists, and his quirky and hilarious soft-drinks reviews.