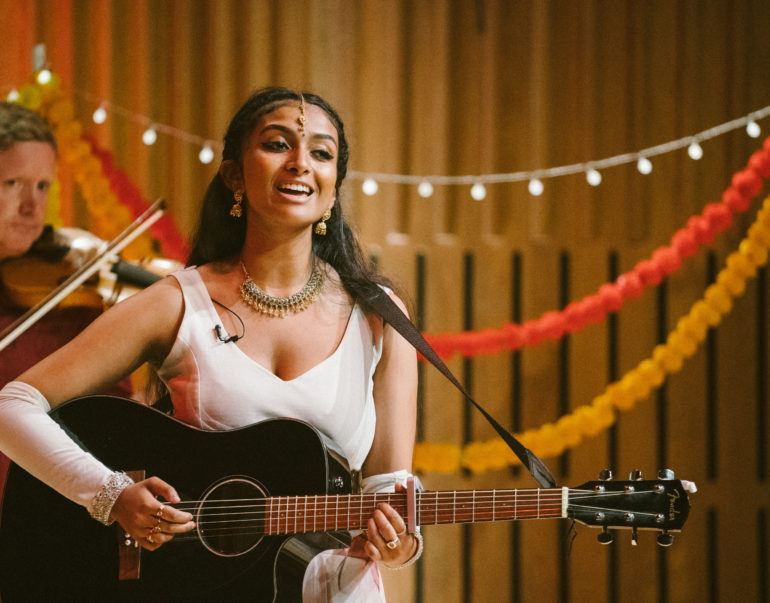 British Tamil singer and musician Ashnaa Sasikaran, well known on social media for her viral musical renditions, has embarked on her next creative journey.

Ashnaa joins the cast of ‘Tale Of Orpheus & Eurydice’, inspired by the timeless tale of the two star-crossed lovers. The show is a joyful 45-minute exploration of love, music, and hope for the future. 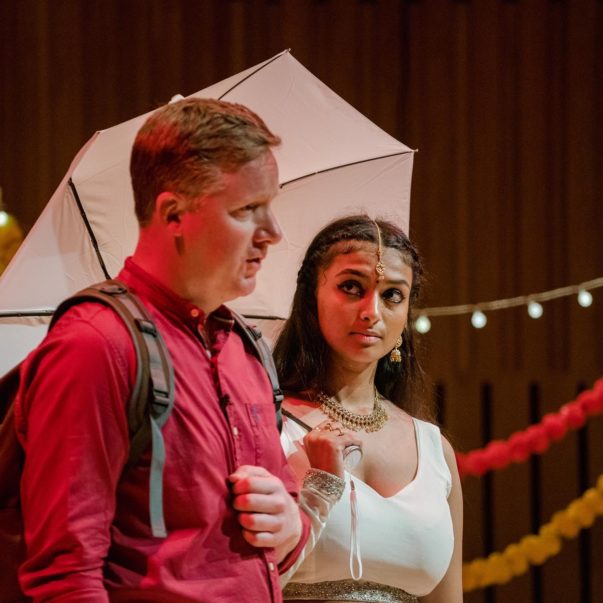 Sharing her music on social media attracted the attention of Opera North, the show’s producers.

“I’ll be playing the protaginist Eurydice, as an Indian classical musician. Merging opera and South Asian music, exploring a range of other musical genres, whilst telling the love story of Orpheus and Eurydice.” 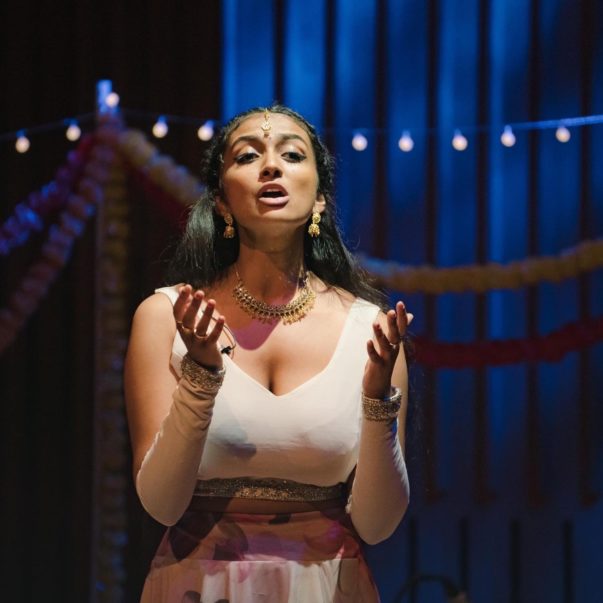 A Tale of Orpheus & Eurydice begins at the couple’s engagement party where they reminisce about their very first meeting when they negotiated their way around an unfamiliar city together. Their memories spark a celebration of different musical styles including opera, folk, jazz, blues, soul – and Indian classical music which is where Ashnaa’s own musical journey began.

“I grew up listening to, and learning, South Indian classical music: Carnatic music. The pivotal point for me was when I went on this trip to India and watched this amazing festival of loads of artists in one place. After coming back, I just decided to see what else I could do with music, exploring other genres like jazz, funk, R&B. Through that, I decided to work on some of my own compositions and started putting some on social media.” 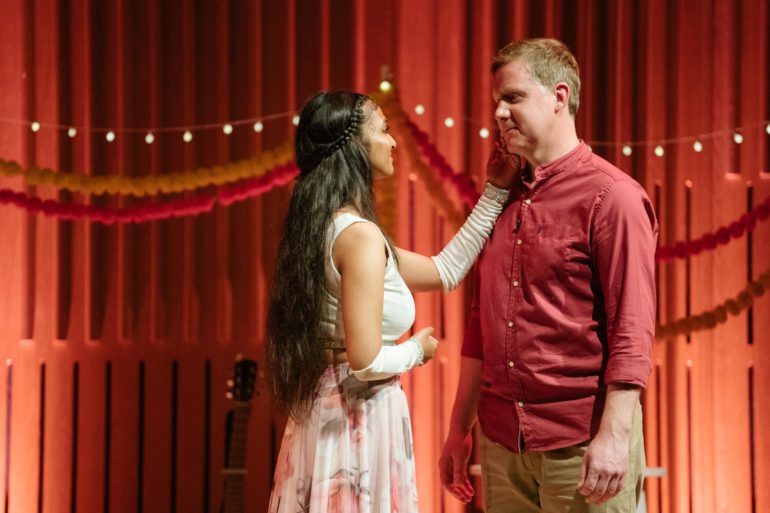 For Tamil music fans, Ashnaa is performing a song in Tamil, as-well as her first single which audiences will be able to hear live during the show.

Part of Opera North’s Orpheus season, and in collaboration with South Asian Arts-UK and GemArts, the play is running at various venues across England till the 5th July 2022.