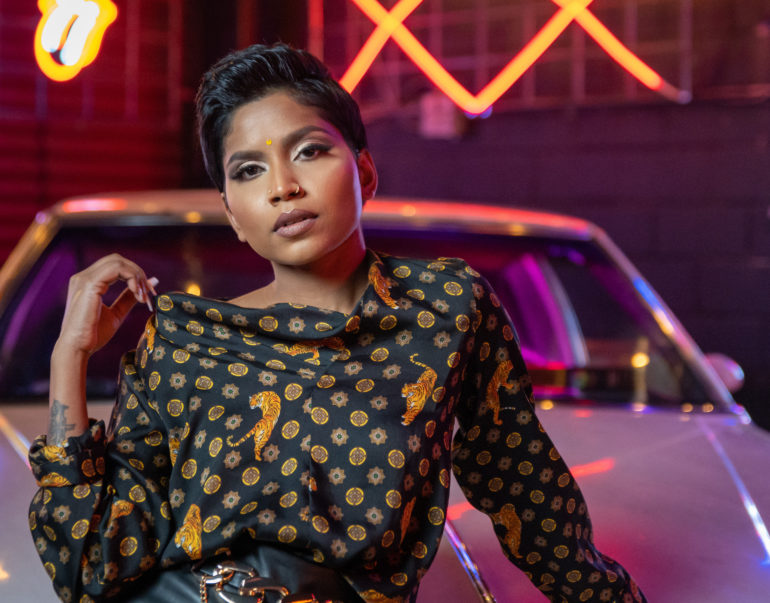 YAALL Fest, maajja’s online global festival, is scheduled to be premiered on YouTube and on popular music channel Vijay Music over April 14 and 15.

maajja is the brainchild of a trio of Canadian Tamil entrepreneurs – Noel Kirthiraj, Sen Sachi and Prasana Balachandran – along with Rahman.

The global platform for South Asian artists has brought together over 34 artists that includes names from the Tamil film industry alongside up-and-coming Indian and global talent – curated and chosen by co-founder Rahman himself – for the YAALL Fest.

The two-day online festival – to be premiered on YouTube for an international audience as well as on the Tamil music channel, will be telecast for a total of five hours across the two days.

Imagined as a premier global music festival, the objective of YAALL is to bring together independent artists from around the world to create a cultural renaissance in South India for independent music, first with a digital edition.

“We are very excited about being able to showcase independent music and artists in a scale and manner not seen before. The idea behind YAALL is to usher in new ideas, a renaissance if you will. This showcase featuring the who’s who and up-and-coming names will introduce super talented musicians and fresh music to the audience, with this upcoming digital edition being a key first step” says Noel Kirthiraj, CEO and co-founder maajja.