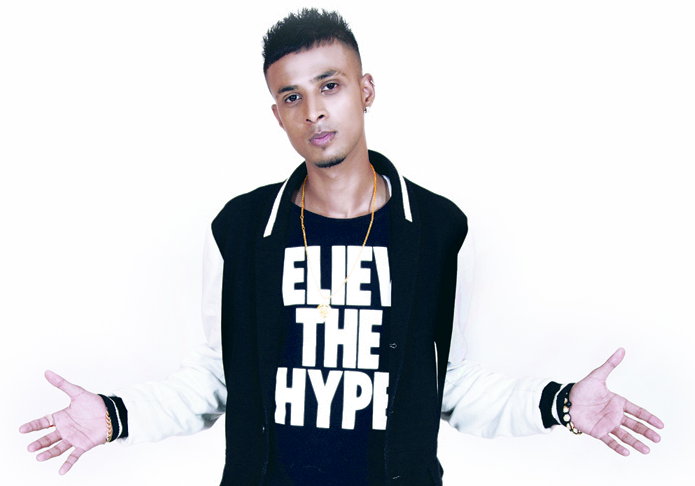 British Tamil artiste Mc Sai is set to release his second independent album on the 15th February at his album launch concert in london. The event is sure to be sold out as it features talented artistes from across Europe & Malaysia. The new album titled #BRB (Be right back) has 6 brand new tracks featuring international Tamil artistes including Kollywood’s Tamil folk sensation – Gana Bala!

Be Right back – Produced by Princeten Charles