We have been blessed today with some exceptional new music videos from our Independent Tamil artistes from across the globe. Our final update for Valentine’s Day is “Penne Nee Yaar” by Montreal’s ‘SE BOYZ.’ 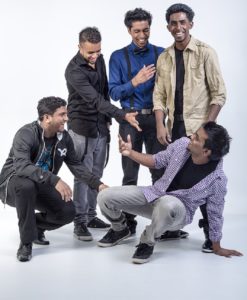 Congratulations to San Pro Media who have delivered a beautifully directed, filmed and edited music video. Fairly new on the music scene, San Pro are known popularly for creating high quality videos for events. This new MV will certainly put them on the map and we look forward to their future projects.