SujeethG’s latest song ‘Periyar,’ produced by Santhors (SME) is a fiery biographical track of ‘Periyar’, a Tamil revolutionary who shook Tamil society at its very core.

Periyar championed the principles of rationalism, self-respect, gender equality and caste eradication. He was also the founder of the Dravidian and self-respect movements in South India. His overall influence on the Tamil speaking world is immeasurable. 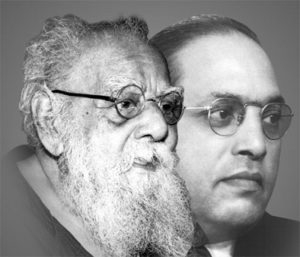 He has also written and directed a short-film Paavam (Sin, 2010) reflecting the difficulties of the Tamil Diaspora.