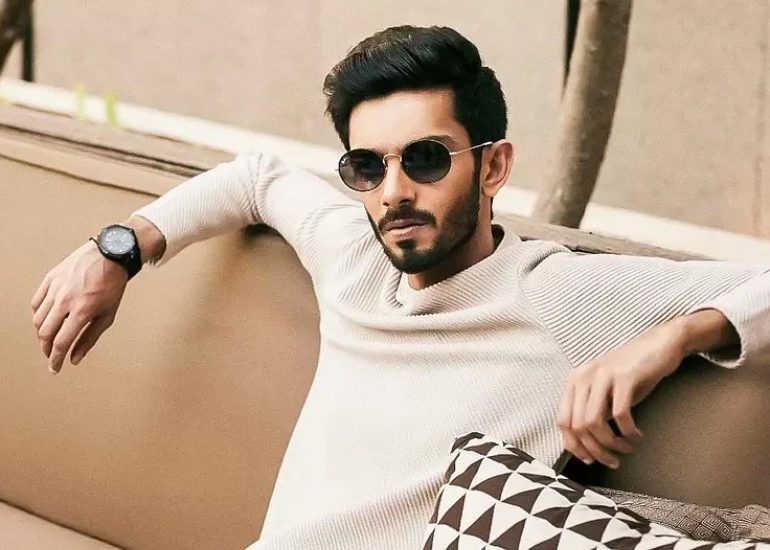 Anirudh announces Paris 2022 Concert – Once Upon a Time

It has finally been announced! Anirudh will perform his second date in Europe this December.

He will be in London on Friday 2nd December 2022 for his sellout show at OVO Arena Wembley. He will then perform in Paris on Sunday 4th December at the 20,000 capacity Accor Arena.

Tickets for the “Once Upon A Time” Paris are expected to go live on the official website in the next few days.

Anirudh’s upcoming London 2022 concert at OVO Arena Wembley sold out online in under an hour. Many of his fans were left disappointed, not expecting the 12,500 capacity venue would sell out quickly. Whilst an official statement has yet to be released regarding the availability of tickets, the OVO Wembley’s official ticketing platform has sold out. The show has probably set a new record for the fastest selling Indian concert at Wembley arena.

The question hot on everyone’s lips – Will his Paris show sell out 20,000 seats? Could this be history in the making? Paris is home to a large Tamil community from Pondicherry, Southern India, and is also easily accessible to the Eelam Tamil community in France and across Europe. His 2016 Paris concert sold out 4,000 seats.

Secondly, how will the Paris show affect demand for his upcoming show in Germany, expected in Spring/Summer 2023?

2022 is turning out to be an amazing year for Tamil music enthusiasts in the UK and Europe. So far artists like Stephen Zechariah (from Singapore), Yogi-B (from Malaysia), Vidya Vox (from USA), Sid Sriram (from India) and Priya Ragu (Switzerland) headlined successful shows.